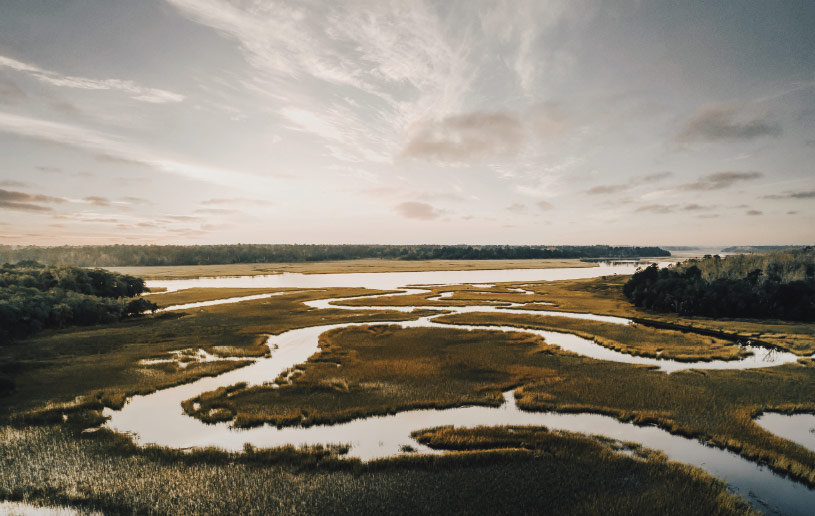 Law never fails to turn me off.

Don’t get me wrong. It’s not that I don’t think we need it...it’s just that it leaves me cold. It frowns and demands. It requires and warns and threatens. With a grim glare, it dares us to forget its rules or even think about disobeying its regulations.

I know, I know. It protects us. It gives us recourse when we’ve been assaulted or abused. It’s the ultimate big stick we can wave in the face of an adversary. “I’ll sue!” has therefore become our favourite national slogan, which fits perfectly into our me-ism society.

Yes, brothers and sisters in the family of God are actually pressing charges and demanding their rights...sometimes to the exclusion of any attempt to reconcile face to face. You’d think 1 Corinthians 6:1–8 is either written in hieroglyphics or is no longer considered part of the biblical text.

Don’t think I’m naive enough to believe we Christians don’t need law or that we never have reason to complain...or that I’m blinded to the fact that there are rip-off con artists—wolves in sheep’s clothing—who prey on and exploit flocks. We must be discerning, alert, ever mindful that human depravity must be held in check, and on occasion it must be exposed. But the way we go about it, the spirit with which we handle our conflicts, the attitudes we exhibit while working through the process of reconciliation are crucial...that is where our Christianity is often hung out to dry. And that is where we have an opportunity to exhibit the astounding grace of Christ.

What’s worse is that we choose to press the issue from a strictly legal standpoint. Even if we win the case, we don’t walk away humble and grateful. We walk away proud—and even bitter. Why? Because we “got what we had coming to us...we got what we deserved.”

It occurred to me (thanks to an insightful message I once heard from my friend Ray Stedman) that when people receive what they deserve, they are robbed of the joy of gratitude. Instead of being humbly thankful, they are either resentful that they didn’t get more (or they didn’t get it sooner) or they are arrogant because they got their way. And have you noticed? Joy is absent. From start to finish the process is a grim, bitter, analytical battle of wills. And even when it ends—the offence is still there. Unsmiling, un-touching, and unyielding, each side walks away. Momentary mirth may occur as the “spoils of victory” are divided, but while the head swells, the heart hardens.

Do you know what process God prefers? Have you considered lately what He says about the right way to resolve our disputes? Do you want to know His plan for healing offences? Allow me:

Does any one of you, when he has a case against his neighbor, dare to go to law before the unrighteous and not before the saints?... So if you have law courts dealing with matters of this life, do you appoint them as judges who are of no account in the church? I say this to your shame. Is it so, that there is not among you one wise man who will be able to decide between his brethren, but brother goes to law with brother, and that before unbelievers? Actually, then, it is already a defeat for you, that you have lawsuits with one another. Why not rather be wronged? Why not rather be defrauded? On the contrary, you yourselves wrong and defraud. You do this even to your brethren. (1 Corinthians 6:1, 4–8 NASB)

Bless those who persecute you; bless and do not curse. Rejoice with those who rejoice, and weep with those who weep. Be of the same mind toward one another; do not be haughty in mind, but associate with the lowly. Do not be wise in your own estimation. Never pay back evil for evil to anyone. Respect what is right in the sight of all men. If possible, so far as it depends on you, be at peace with all men. Never take your own revenge, beloved, but leave room for the wrath of God, for it is written, “Vengeance is Mine, I will repay,” says the Lord. (Romans 12:14–19)

Let all bitterness and wrath and anger and clamor and slander be put away from you, along with all malice. Be kind to one another, tender-hearted, forgiving each other, just as God in Christ also has forgiven you. (Ephesians 4:31–32)

What a radical approach, but what a superior plan! Now it won’t come naturally, nor can it be implemented with a stubborn will and a proud spirit. Unselfishness must prevail on both sides...a willingness to listen, to negotiate, to yield, to confess, to forgive, to submit, to release, to forget, then to go on. Really, to allow the other person to have something he or she does not deserve. Tough, huh?

But, you see, that’s what brings about the joy of gratitude...receiving what we don’t deserve. When that happens, humility replaces pride. A thankful spirit cancels out arrogance. Mercy flies in the face of resentment. Rights are much less important in light of a healed relationship. Why? Simply because somebody received what wasn’t deserved.