Select a category below, or browse all online resources by date, topic, and Scripture in our Resource Library 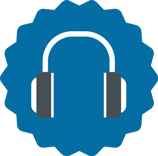 Stream today’s Insight for Living broadcast or browse our audio archives for past messages, short features, and more. 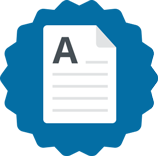 Find biblical insights and encouragement for daily living from Chuck Swindoll and other authors. 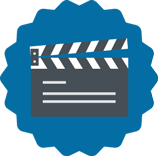 View our latest Video Insights from Chuck Swindoll. These popular vignettes are on issues we face every day.

Pastor Chuck Swindoll guides us through the tense passage of Matthew 26:57–75 to reveal another who was on trial: Peter. Listen in and do some self-reflection to consider how we, too, might be on trial today.

Request your free gift, connect with Insight for Living Canada, and learn more about our non-profit Bible-teaching ministry.

I like Joshua’s style in Joshua 24:14–15. Like a good leader, he laid out the facts. He exhorted those about him to get off the fence and get their spiritual act together. He encouraged personal authenticity and strong commitment...but not once did he pull rank and fall back on intimidation to get his way. He risked being ignored and rejected when he left the final decision up to them. He respected their right to follow his advice or walk away when he told them, in so many words, “Make up your mind!” But there was never any question where he stood. He had weighed the evidence, considered the alternatives, and come to a settled conviction—he and his family were going to serve the Lord God, no question about it. But what others would do was strictly up to them. They would have to decide for themselves.

Unusual combination. A strong leader who knew where he was going, but gave others the space they needed to choose for themselves. No threats. No name-calling. No public put-downs. No exploitation or manipulation or humiliation. He didn’t play on their emotions or attack their alleged ignorance or use some gimmick to gain strokes in defence of his position. He knew what God would have him do, and he realized the consequences of their choosing differently...but they needed to weigh those issues for themselves. It needed to be their decision, not his. At that point, he backed off and said, “Now you decide.”

That’s not only smart, it’s an evidence of two admirable virtues: security in himself and respect for others. Today, it is clear to all of us that Joshua made the right decision back then. From our objective perspective, he chose the correct alternative...as they also did later on. But note again that he didn’t hurry his people to opt for his position. Joshua knew that if they didn’t wrestle with the issues on their own, the resulting decision might be superficial...fragile...a commitment that might very well melt under the inevitable heat of difficulty and trial.

Nevertheless, there will always be some who want others to make their decisions for them. Many individuals in Christendom are continually looking for some evangelical guru or superstar pastor or bionic authority figure to co-sign for their lives.

It takes the restraining power of the Holy Spirit to withstand such tempting invitations to take control. It is helpful to remember that every time we yield to that destructive desire for power we retard others’ growth toward maturity. Making one’s own decisions develops healthy mental muscles. But I repeat, there will always be a few who crave to be told what to do. They are the ones who remain so indecisive their favourite colour is plaid.

How to Make the Truth "Stick"

The person of character is one who knows the truth and applies it to the circumstances life brings. How can we make the truth “stick”? God's Word makes it clear.

Giving and Living the Gospel 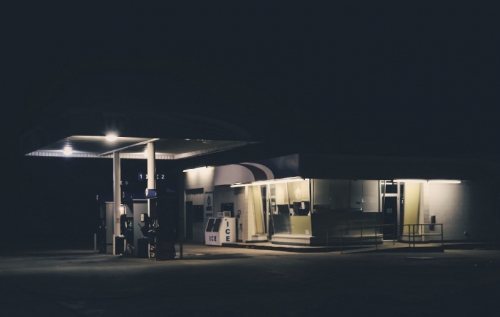 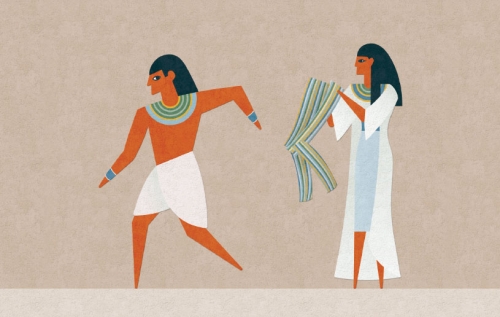 Ask any athlete or soldier—faith, courage, and strength in the heat of the contest or battle does not come because it is mustered at that moment. It’s there because of the preparation that precedes the battle. Joseph shows us the same is true of defeating temptation.

The Surprise of Victory in Christ 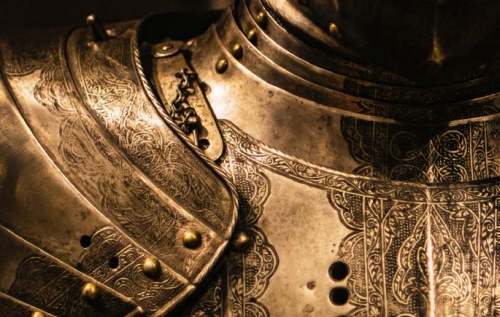 At one time, I assumed that “victory in Christ”—or living a victorious Christian life in the middle of our sinful, messed-up world—meant having victory in my own life, as I chose to define it. 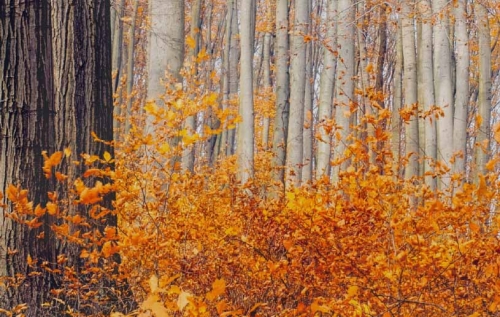 Sometimes the “light at the end of the tunnel” is seen when we choose to examine what Scripture reveals about life rather than how quickly we can remove our pain. The New Testament book of James is a great place to begin. 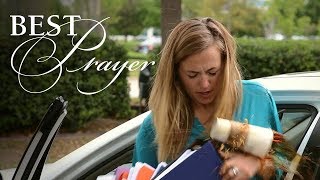 View Details
Back to Top