Beyond the Broadcast: What If a Longtime Friend Deceives You? | Insight for Living Canada
Skip to main content

Beyond the Broadcast: What If a Longtime Friend Deceives You? 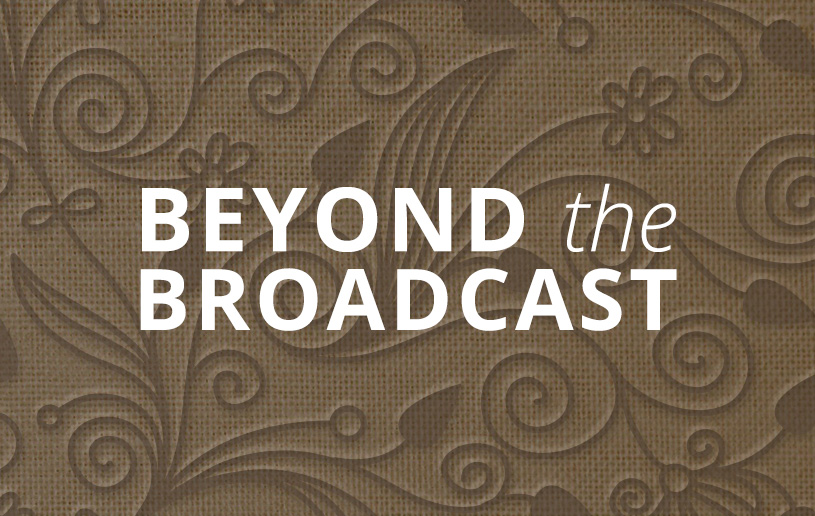 “What is the right thing to do? If we ask ourselves that question, we will not deceive others.” —Charles R. Swindoll

Few things sting worse than realizing someone we trust has deceived us.

At first, we are in shock; it’s almost too much to believe. When we discover the deception we’re heartbroken—perhaps it’s the person we married, who promised to be faithful, or someone we admired and respected such as a coach, teacher, or pastor.

David referred to this anguishing experience in Psalm 41. “Even my best friend, the one I trusted completely, the one who shared my food, has turned against me,” (v. 9).

In this message, we meet a man in Scripture you may never have noticed. Gehazi was once a longtime, trusted servant of the Old Testament prophet Elisha. For however long Gehazi served his master, he had apparently been both loyal and diligent. One tragic day everything changed...the day he replaced diligence with deceit.

Second Kings 5 tells the story of Naaman, a once-great commander in the Aramean army. Now, he was sick with leprosy and sought Elisha’s help. Elisha had Gehazi relay a message to Naaman: wash in the Jordan River seven times and be healed.

Naaman obeyed and was healed. He was so grateful he wanted to pay Elisha. Elisha refused the gifts and the two parted ways. Gehazi disagreed with Elisha’s decision and chased Naaman down, explaining Elisha had changed his mind about the gifts. Naaman obliged and sent Gehazi home with clothes, money, and servants. Upon return Elisha asked Gehazi where he had been. “I haven’t been anywhere,” he said. Elisha, knowing the truth, told him, “Because you have done this, you and your descendants will suffer from Naaman’s leprosy forever,” (v. 27).

Sometimes we’re on the receiving end of deception and sometimes we’re the deceiver. Here are two lessons we can learn from Gehazi’s error as we seek to avoid a similar fate.

First, leave no room in life for deception. By prompting ourselves to think of the right thing to do, we will remain attentive to the right things, helping us push the wrong things out of our thoughts.

Second, guard against rationalization. By considering our motives, we’ll give ourselves a way out of the trap of rationalizing wicked thoughts and behaviours.

What areas of life or relationships do you find yourself struggling with deception?

“What If a Longtime Friend Deceives You?” is from Chuck Swindoll’s series What If...? You can stream this message online anytime at insightforliving.ca/library/audio.