Beyond the Broadcast: What about Women in the Church? | Insight for Living Canada
Skip to main content

Beyond the Broadcast: What about Women in the Church? 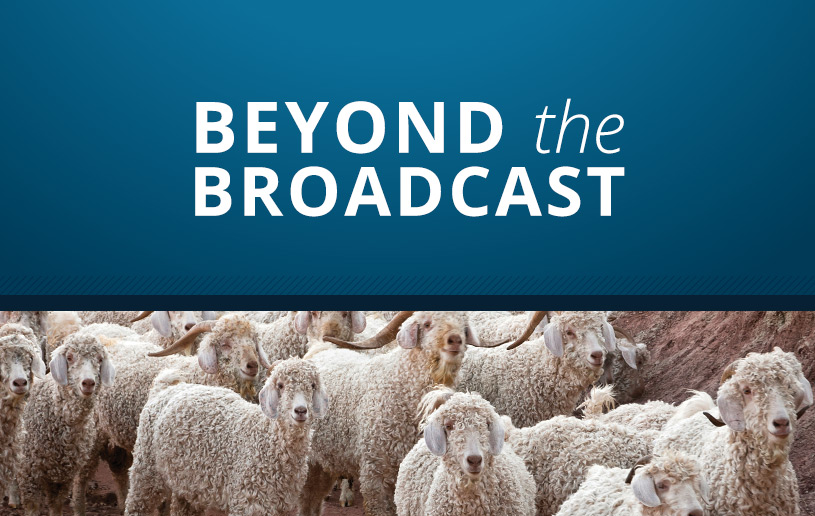 “Sometimes it's tough for women in today's church to know where they fit. That really shouldn't be.” —Charles R. Swindoll

In May 2015 no broadcast was streamed more on insightforliving.ca than Chuck’s message on women’s roles in the Church. And it makes sense—what Scripture says and what culture says about a woman’s role is different!

When we dig deeper into the issues it seems there are four main areas of separation.

Few things are more countercultural than the Bible’s take on the role of women in the Church. Chuck exposits 1 Timothy 2:9–15, pointing out when the Church takes its cues from the culture it becomes culturally irrelevant, losing its saltiness and light (Matthew 5:13–16).

This topic will always be controversial and people will continue misinterpreting and misapplying the Bible’s teaching. Here are three clarifying remarks based on what 1 Timothy 2:9–15 says about women in the Church.

“What about Women in the Church?” is from Chuck Swindoll’s series Excellence in Ministry: Starting Strong—Doing What’s Right in the Work of Ministry, A Study of 1 Timothy 1-3. You can stream this message online anytime at insightforliving.ca/audiolibrary.