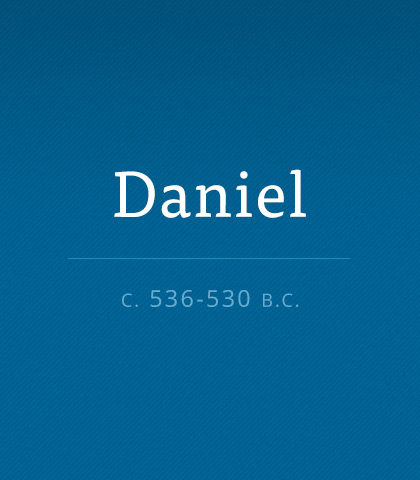 Daniel is a unique mix. While it begins with history, it makes a strong transition in chapter 7 where it contains visions of future events.

Read more about the book of Daniel.

The Handwriting on the Wall

Courage is a foundation virtue, because it assures the validity of all other virtues. Without courage, convictions become corrupt. But with courage, convictions are honoured. Courage is that quality of controlling and directing fear into positive action. And though Daniel had already proved himself a man of courage, new reserves of valour were needed to stand up to a profane king and deliver a message of destruction.