Would You Have Chosen Paul? | Insight for Living Canada
Skip to main content

Would You Have Chosen Paul? 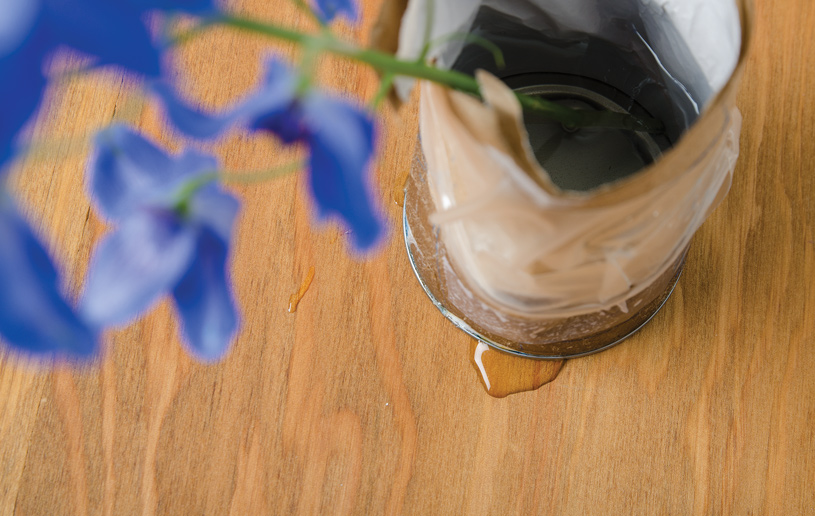 Recently I was asked to preach at a church and I chose to speak on grace. It’s such a broad topic and we’re kidding ourselves if we think we can encapsulate the full nature of God’s grace within the confines of a book or a message. But, try we must, as we seek to unravel the layers of God’s bountiful gift and understand its application in the 21st century.

At the conclusion of the service I began a conversation with some of the elders of the church about the power that is given us through grace. Very often we consider grace to be nothing more than God’s mercy being extended to us through Christ, and, while this is true, we can stop there and not consider how the breadth of God’s grace is to be characterized in our lives.

All too often we look at others around us and consider that they are doing what they’re doing because they are more skilled, better educated, or naturally talented. While that does happen at times, for the most part it’s because people are simply willing to give something a go that they are involved.

Let’s take one of “the biggies” of the faith, the Apostle Paul. He was everything you’d NOT expect in the one God would choose to take the Gospel of Jesus Christ to the Gentile world. He had a shocking resume. The Corinthian church did not become enamoured with Paul and place him on some pedestal for all to follow. No, they became almost dismissive of him because of their view of his characteristics, which he challenged in his second letter. If you were after a gifted orator to lead your church would you select a person who had:

If I were on the search committee I’d probably place Paul’s application in the “maybe later” file. But that’s where God is so different from us. His grace means we are emboldened with His power to do more than we could ever achieve on our own.

We learn from Paul’s life that, like him, we are able to undertake the ministry the Lord has destined for us regardless of our innate weaknesses. Our ability does not come merely from us but is part of the grace of God given to us. When Paul wrote to the church in Ephesus he was aware of the problems that existed in Corinth after he had left. He had been told that those who were trying to stir up trouble for the new church were questioning his qualifications as God’s minister of the Gospel. But, thankfully, Paul understood the fundamental principle of being a Christian in that we are called to service regardless of our education, background or abilities.

"I became a servant of this gospel by the gift of God’s grace given me through the working of his power. Although I am less than the least of all the Lord’s people, this grace was given me: to preach to the Gentiles the boundless riches of Christ.” (Ephesians 3:7-8 NIV)

Churches are full of people who have been saved by the grace of God. But sadly, many have not yet fully understood that the power that comes from the grace of God will equip them for service. Really there are no excuses. It comes down to whether we trust God or not. If God is calling you to the mission field, He will give you the heart, the ability, the confidence, and the support to make it happen. If you’re called to works of service within the congregation, God will equip you.

Paul trusted God, and while he endured many sufferings for his faith, he achieved more than he could ever have imagined.