What is the Role of Government According to the Bible? | Insight for Living Canada
Skip to main content

What is the Role of Government According to the Bible? 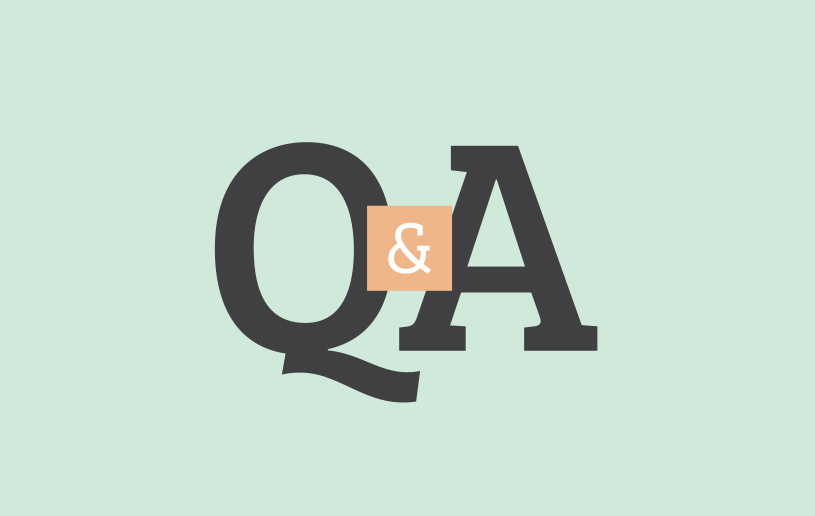 According to the Bible, “all authority comes from God, and those in positions of authority have been placed there by God” (Romans 13:1). This means that it is God who has ordained the institution of government and that the role and purpose of government is mandated by Him.

The essential role and purpose of government is to exercise justice. Based on the truth of the dignity of every human being, justice means to give each person that which is due and is expressed negatively and positively. Negatively, government is to punish evil. Positively, it is to promote good. Romans 13:3–7 and 1 Peter 2:13–14 provide the most thorough treatment of a government’s purpose. Under God, governments are given the authority to use force for the purpose of punishing evil and rewarding good.

The role of government in punishing evil stems from the fact that we live in a fallen world. We are all sinners with good and bad desires. If allowed to act on these desires unchecked there would be chaos and discord in society. Governments are established in order to secure the peace so that those wishing to live peaceably with their neighbours may do so.

Civil authorities are instruments of God’s wrath on wrongdoers and for the good of the society, have the responsibility of retribution. “The authorities are God’s servants, sent for your good. But if you are doing wrong, of course you should be afraid, for they have the power to punish you. They are God’s servants, sent for the very purpose of punishing those who do what is wrong” (Romans 13:4). The government is also to defend its people from external or foreign threats.

Because they have the right to use force and exercise retribution, authorities instil fear in doing evil. The state will never be the remedy of sin, but it must be a restrainer of evil by punishing it. “For the authorities do not strike fear in people who are doing right, but in those who are doing wrong. Would you like to live without fear of the authorities? Do what is right, and they will honor you” (Romans 13:3).

The positive aspect to the role of government is promoting good and protecting peace. Peace is one of the great desires of humanity. Jeremiah instructed the exiles in Babylon to “work for the peace and prosperity of the city where I sent you into exile. Pray to the Lord for it, for its welfare will determine your welfare” (Jeremiah 29:7). As the country goes, so goes the citizens of the country. And Paul commanded Timothy and all believers to pray for rulers so we might live “peaceful and quiet lives” (1 Timothy 2:2).

The role of government in carrying out justice also entails passing and upholding just laws for the good of the community and protecting the needy. A great biblical example of injustice, and its corrective, is found in Psalm 82:2–4: “How long will you hand down unjust decisions by favoring the wicked? Give justice to the poor and the orphan; uphold the rights of the oppressed and the destitute. Rescue the poor and helpless; deliver them from the grasp of evil people.” However, extra sensitivity to the abuse of the poor does not warrant prejudice in their favour. God commanded: “Do not twist justice in legal matters by favoring the poor or being partial to the rich and powerful. Always judge people fairly” (Leviticus 19:15).

Government is to seek, serve, and promote the common good of the people, not the good of the rulers (Romans 13:4). It must promote and never prevent progress toward the peace and prosperity of the society. It is to preserve human dignity. Harm done to another person is a violation of human dignity.

Government is to praise those who do good and encourage order by upholding the rule of law (Romans 13:3–4; 1 Peter 2:14). This praise could be giving special recognition to those who serve in exemplary ways or just acknowledgment for being a good citizen. The state must encourage law and order, never disorder or lawlessness.

It is also important to understand that only God is sovereign, and the role of government is limited. This is because God has not only ordained the government but also the church and the family. They have their own authority structures and the state should only interfere in exceptional circumstances in order to carry out justice.

Although God has ordained government and its purposes it does not have the solutions for all the problems and troubles in society. Those who govern are fallible people just like us needing God’s wisdom just as much as we do. We will all do well to not forget that.