Should Christians Go to War? | Insight for Living Canada
Skip to main content

Should Christians Go to War? 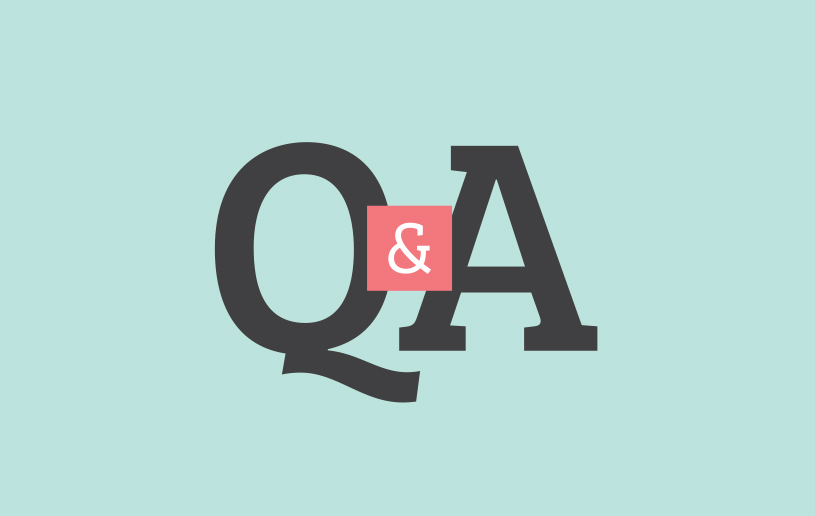 There are a lot of things God hates and it stands to reason that war is one of them. War inflicts tremendous losses on those who engage in it and those who are damaged collaterally. It takes a terrible toll on human life, property, and finances with horrible consequences that last for ages. We need to see it for what it is—an atrocious aspect of life in a fallen world and something not to be glorified but rather avoided as much as possible.

In the Old Testament we see that war is a tool. And like all tools it can be used for good or evil depending on who is wielding it and their motives. God used Israel as an instrument of war to bring judgment against the Hittites, the Amorites, the Canaanites, the Perizzites, the Hivites, and the Jebusites, and to leave no survivors (Deuteronomy 20:16–18).

When we consult the Scriptures further we see that God does not explicitly command against war or against the taking of another’s life. Murder, which is different than killing, is explicitly condemned. Most modern Bible translations translate Exodus 20:13 as “You must not murder.” Murder is the intentional, premeditated killing of another person and the context indicates that is the best rendering of the Hebrew word.

Elsewhere in Scripture an accidental killing is not murder (Exodus 21:12–13), killing in self-defence is not murder (Exodus 22:2), and killing in an attempt to save the life of an innocent person is not murder (Genesis 14:14–16). Conversely, the Bible teaches that we have the right to self-defence, (Exodus 22:2) and tells us to protect the innocent (Deuteronomy 19:8-13). This is one reason why we have police officers. Their job is not to seek conflict but to bring it to a quick conclusion, doing their best to protect and preserve life.

In the New Testament, the Apostle Paul declares that God empowers governments to punish those who do evil. Civil officials are told to bear the sword as avengers and execute wrath on those who practice wickedness: “Everyone must submit to governing authorities…. The authorities are God’s servants, sent for your good. But if you are doing wrong, of course you should be afraid, for they have the power to punish you. They are God’s servants, sent for the very purpose of punishing those who do what is wrong” (Romans 13:1, 4).

First Peter 2:13–14 is in harmony, teaching that God ordained government to ensure order in society by punishing evildoers: “For the Lord’s sake, submit to all human authority—whether the king as head of state, or the officials he has appointed. For the king has sent them to punish those who do wrong and to honor those who do right.”

Those verses indicate that God gives governments the responsibility of carrying out punishment on those who commit violence and deadly atrocities. By extending that principle I believe there are times when it is necessary to step in and act against nations and their leaders to protect others from unsolicited aggression. What would have happened if nations would have stood by and watched while Nazi Germany and Hitler continued to overrun surrounding territories and exterminate the Jewish people? How many more lives would have been lost because of this evil?

It is important to understand the distinction between the roles and responsibilities of the state in a fallen world, and those of individual believers in the kingdom of God. Governments are entrusted with and required to bear the sword and punish evildoers. And that is distinct from the responsibility of individual believers to turn the other cheek and love their enemies (Matthew 5:39–44). If a Christian fights in a war he does so as an agent of his country, not as an individual or on behalf of the church.

I mentioned the Amalekites, the Canaanites, and others. Many of these cultures were entirely evil and, like Sodom and Gomorrah, they had gone beyond the point of repentance in their wickedness. God chose to remove them from the earth like a surgeon removing cancer and He used Israel to do it. Sometimes, on the world’s stage, there are leaders and nations that “go rogue” and the only way to deal with wickedness is to stand up to it.

If I apply these principles to war, I conclude that war is justifiable when it is motivated by a desire for peace, or done in self-defence, or to protect the innocent, and when it is done in a just way. Under these conditions a Christian could go to war as an agent of his country. But each person must be fully convinced in their own mind and act according to the dictates of their conscience and convictions.