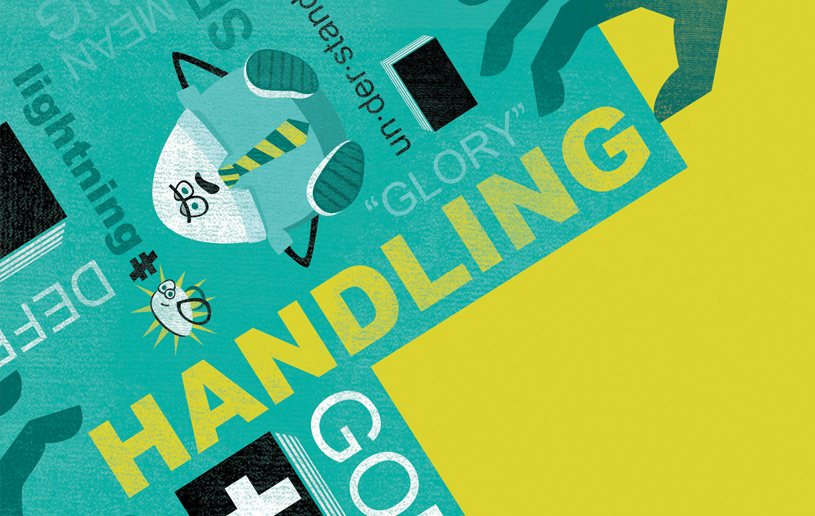 Earlier this year Harold Camping predicted Judgment Day on May 21 and the end of the world on October 21, 2011. At the root of his interpretations is the false assumption that Bible verses can have “twofold meaning.”1 And historical and biblical context don't matter. Assume those things and you can make the Bible say anything you want. Consequently when the end didn't happen he said the predicted earthquake did happen because people, who are made of earth (Genesis 2:7) quaked in fear. And the rapture or “catching up” occurred because as of that date there was a “catching up” or completion of those who are to be saved. Now complete, no one else will ever be saved.2

Because Scripture is inspired and the individual words of the Bible are God-breathed, we know words and their meanings are important to God. They should be to us as well. Here are some fundamentals to remember when handling God's words.

Harold Camping needs to learn this.

Subscribe to our monthly magazine
Date:
October 12, 2011
Type:
Topic:
Back to Top