The Enduring Value of a Mentor 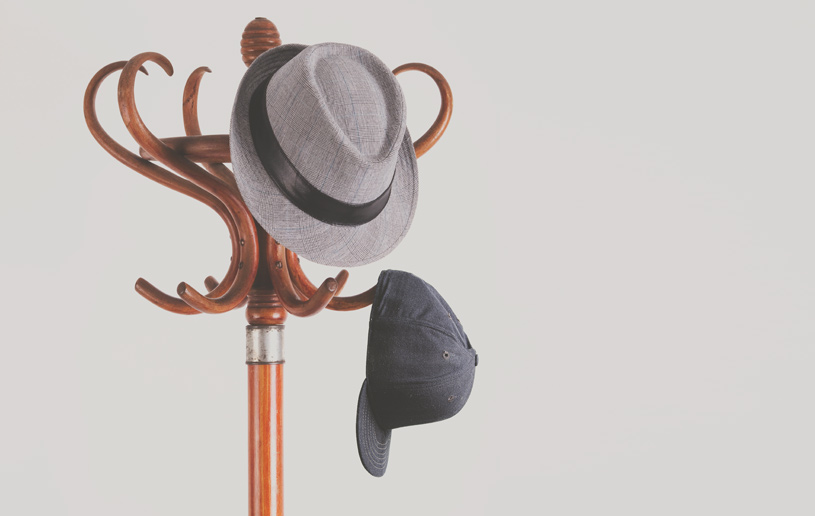 There we sat, a cluster of six.

A stubby orange candle burned at the centre of our table, flickering shadows across our faces. One spoke; five listened. Every question was handled with such grace, such ease—each answer drawn from deep wells of wisdom, shaped by tough decisions, nurtured by time. And pain. And mistakes and mistreatment. Honed by tests, risks, heartbreaks, and failures. Decades in the same crucible had made this man’s counsel invaluable.

His age? Seventy-two. He had weathered it all—all the flack and delights of a flock. He had outlasted all the fads and gimmicks of gullible and greedy generations. He had known the ecstasy of seeing lives revolutionized, as well as the agony of lives ruined and the heartbreaking monotony of lives unchanged. He had paid his dues—with the scars to prove it.

We sat for more than three hours hearing his stories, pondering his principles, and probing his conclusions. The evening was punctuated with periodic outbursts of laughter followed by protracted periods of quiet talk. As I participated, suddenly, I was 26 again—a young seminarian and pastoral intern existing in a no man’s land between a heart full of desire and a head full of dreams. Long on theological theories but short on practical experience, I had answers to questions no one was asking and a lack of understanding about the things that really mattered. I was in great need of being mentored.

In flashbacks, I saw myself in the same room with this man 30 years earlier, drinking at the same well, soaking up the same spirit. Thirty years ago, Ray Stedman had been my model; now he had become my mentor.

I’ve discovered that when individuals are young and gifted, the most common tendency is for them to drift toward arrogance and, sometimes, raw conceit. Almost without exception, when I detect conceit in individuals, I think to myself, They haven’t been mentored. Mentoring can inhibit drifting. I’ve never met a self-important, arrogant individual who has been well mentored. Arrogance doesn’t survive mentoring. A mentor points out blind spots and reproves you when you need to be confronted about your pride. A mentor won’t back off. A mentor relentlessly presses for excellence. A mentor cares about your character.

That was Ray. Thoroughly human and absolutely authentic, he had emerged a well-worn vessel of honour fit for the Master’s use. And that night around that little orange candle, I found myself profoundly grateful that Ray’s shadow had crossed my life.

Ray wasn’t my first mentor—nor would he be the last. When I began high school, I stuttered so badly I couldn’t finish a sentence. The last place I wanted to be was in front of an audience! You know what made the difference? A mentor named Dick Nieme.

When I began serving overseas in the Marine Corps and found myself unwillingly separated from my newlywed wife, I was self-focused, disheartened, lonely, and disillusioned. Seventeen months later, I returned home transformed…and impassioned for ministry. The difference-maker? A mentor named Bob Newkirk.

Another of my mentors, Dr. Howard Hendricks, said that every Christian needs at least three individuals in his or her life. We need someone who has come before us who mentors us. We need another beside us who shares our burden. And we need someone beyond us whom we’re mentoring. Otherwise, we grow stagnant.

How about you? Do I write to any today who feel past their prime and rather useless? Any empty nesters with no one left to influence? Let me assure you: you haven’t lived this long for nothing! There’s a younger generation in the family of God who yearns for your time…who needs your wisdom…who longs for a trusted mentor willing to impart the thumbprint of character on them.

Why do I say this with such conviction? Two reasons. First, it’s biblical. In Paul’s final letter to Timothy, we read these words: “The things which you have heard from me in the presence of many witnesses, entrust these to faithful men who will be able to teach others also” (2 Timothy 2:2 NASB). Entrust literally means to hand over “something to someone…for safekeeping.” I like that image. We invest the truth like a trust in the lives of others. We have a valuable message we pass along to others. Paul the Apostle entrusted his heart, soul, truths, confrontations, encouragements, affirmations—his very life—to Timothy.

The second reason I believe in mentoring is because I am the product of it. These men I’ve mentioned—as well as a few more—made a major difference in my life. They saw potential where I did not. They encouraged me to become someone more than I was. They reproved and corrected me. They pointed out my “blind spots.” They modelled what I longed to become. They made me want to be a mentor myself. As a result of being mentored, I learned the value of being vulnerable, open, unguarded, and honest—a person of authenticity.

I’ll never forget that evening with Ray Stedman, now more than 20 years ago. As I said goodbye to Ray that night, I walked a little slower. I thought about the things he had taught me without directly instructing me, the courage he had given me without deliberately exhorting me. I found myself wanting to run back to his car and tell him again how much I loved and admired him—my mentor. I wish I had done that.

And as I stood there alone in the cold night air, I suddenly realized what I wanted to be when I grew up.