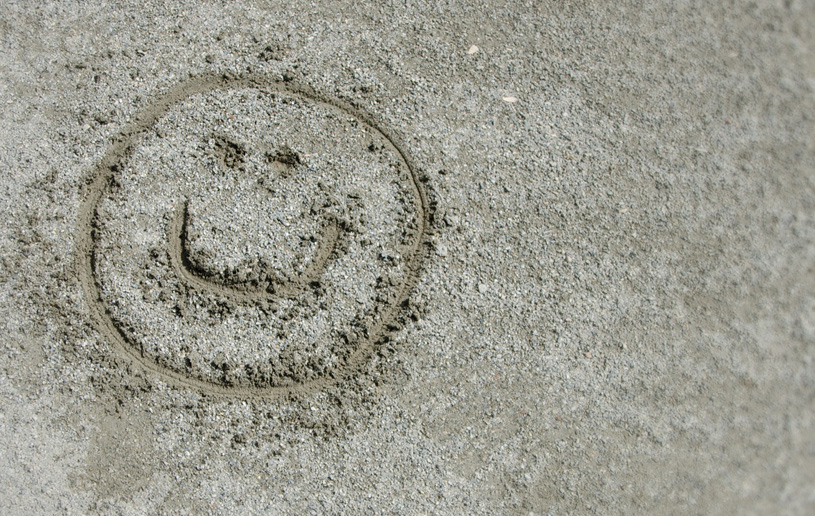 The Internet once led me to a cheeky article written by someone called The Like Ninja. In it, he described his philosophy for social media: if there’s a like button, press it. Who knows what one like could mean to someone else?

The concept is funny, but got me thinking. By dishing out likes, the Like Ninja is one of the only people I know of who uses the anonymity of the Internet to encourage and build up others. I imagine his likes are the equivalent of smiling at a stranger. Of course this doesn’t compare to quality time with a good friend, but have you ever managed to not smile back when a stranger greets you? The reality is, positive interaction of any kind feels good.

On the flip side, I once witnessed the online “stoning” of a woman who had made a mistake. She was trying to get her photography business off the ground and in a fit of desperation used another artist’s work to drum up business.

She got caught, called out, and the short of it is the day she gets hired again is the day Google searches stop. The hate I saw thrown all over her Facebook page actually made me ill. Horrible names, indignant outrage, and more than a few death wishes shocked my system. She issued a public apology, but her public flogging continued. Yes she did something illegal and dishonest. But this average young mother who made a bad choice might have to change her name, leave town, and somehow learn to start over because of it.

How I wish for her sake we were standing in a dusty square holding rocks, watching Jesus draw in the dirt (John 8:3–11).

You’re probably familiar with the story. A woman who had led a life full of mistakes was pulled into a public space and ridiculed. The religious leaders were united in their opinion that she deserved to die for her sins as the law dictated. They were indignant and self-righteous. Hoping to trap Jesus between His teachings and the Law, they asked Him to determine her fate. In response, He stooped down and put His finger in the dust.

Reading this story centuries later, I’m just as confused as the crowd on that day. “What is He doing?” “Is He drawing? Is He writing? Is He even listening?”

He pressed pause, waited long enough to make everyone squirm, and then flipped the spotlight around. I imagine today it would be like the Internet suddenly freezing commenters mid-click with a popup saying, “Before submitting your comment, please verify that you have never made a mistake and are qualified to pass judgement.”

And as the proverbial microphone drops to the ground, Jesus says softly to the accused “Then neither do I condemn you.”

A few weeks ago I had a harrowing encounter with a bitter young woman in a parking lot who seemed primed to accuse the world of working against her.

For a long time, my philosophy has been “stay out of it!” I figured that as long as I wasn’t contributing to the problem I was helping. But Jesus’ example suggests that in order to actually help I need to take a more active approach. I’m not suggesting jumping up behind Jesus yelling, “Yeah Pharisee, you religious scum! Bazinga!” I’m saying we become active bearers of hope.

As I sat in my car stunned by her outpouring of hurt, I decided that I’ve stayed out of it for long enough. It’s time to start training. I’m going to become a real life stranger encouraging Like Ninja.