The Cure for Christmas Cynicism 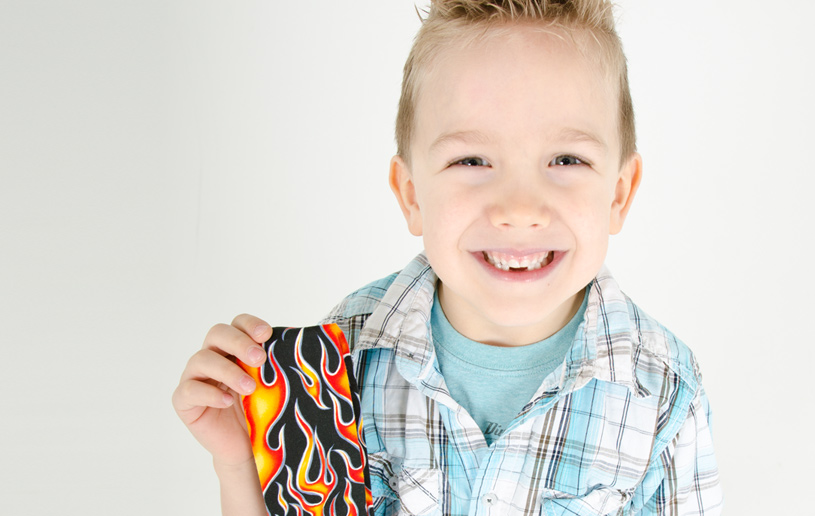 Allow me to reach into the top of the closet and pull down a Christmas memory. It's without tinsel and you won't hear the sound of any carols but it's been a worthy reflection for me. One Christmas, when my children's age fell between the “can't sleep” goosebumps and the teenage morning coma, I assigned them a shopping trip. I stuffed their fists full of cash and pointed them towards the mall. They had one name on their list—mine! So I made sure the currency was more abundant than normal.

I confess to heightened expectations. I was hoping for something with batteries and Japanese instructions. So on Christmas morn, I tore into the box they put under the tree for me. But…it was a tie, a ghastly and by my calculations, rather expensive tie. I squeezed out a smile and masked my sense of disappointment. I don't mind a tie now and then, but this one hung between ugly and hideous. I put it back in the box.

After tactful negotiations, we agreed to take this tasteless tie back for a refund. It wasn't to be. The merchant explained he had a firm no return policy. (Apparently ugly ties had found their way home before!) I was polite and persisted. He was less than polite but more insistent. So, I huffed out of the store with three things: a tie I'd never wear, an attitude I shouldn't have, and a lesson I really needed. I was being Scrooge-like over my children's act of kindness offered in love. Why? My expectations were so inflated no matter what the kids purchased it would never measure up. My puffed anticipation elevated me to a height where a fall was inevitable.

Frankly, some of you fall into the same Christmas trap. We laden Christmas with more demands than a tree has tinsel. The turkey has to be a Martha Stewart marvel. The tree should form an isosceles triangle with a light pine scent. Snow may fall, but only on Christmas Eve, with just enough dusting for new toboggans. We long for a pristine Christmas where every carol is in tune, every sweater fits and most of all, every loved one is at our table.

But it doesn't happen that way. Often the turkey is dry, the money is tight and there are empty chairs at dinner. Our fanciful visions of Christmas Day evaporate leaving a residue of resentment. Victorian Christmas card celebrations are fables we believe. We've bought into a consumerist approach and expect a refund when it isn't working. When we can't get our dreams back, we struggle with disappointment. We regret the fact that the season is not all that we make it out to be. But that's the problem. A Christmas of our own making is bound to fail. Christmas is God-made and doesn't disappoint.

I don't suggest that we lower expectations for Christmas, but that we adjust them. Was Joseph crestfallen because of a trip to Bethlehem? Did the Magi consider their quest a waste because of Herod's deception? The shepherds' rejoicing was no less exuberant because of a dirty manger. You hear no complaint from Mary about the manner of her Son's birth. The Nativity we celebrate was not immaculate but it was more than enough. “For unto you is born this day in the city of David, a Savior who is Christ the Lord” (Luke 2:11 KJV). God stepped into our world with open heart and hand. He has extended a gift of grace, the rescue from our sins with joy and peace as our lasting inheritance. Let me suggest a cure for Christmas cynicism.

RECEIVE — If you haven't received God's Christmas Gift, no wonder you're disappointed!

RENEW — Christmas isn't stale unless our hearts are.

REJOICE — Delight in what you have; God has made sure it's enough.

REMEMBER — A bigger and better mindset is repeated annually because it doesn't work in the first place! Once in a while, I wear a certain tie as a reminder.