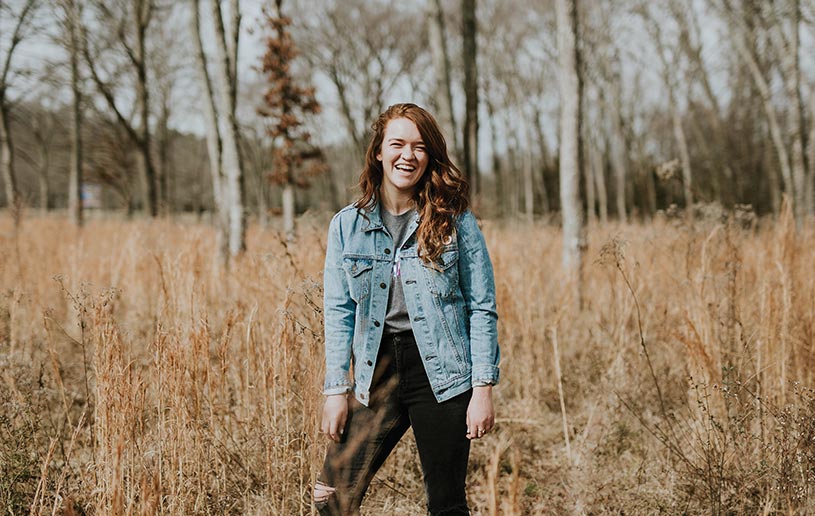 Terms in the Bible are specialized words of particular significance. In Coming to Terms we explore the significance of these terms to deepen our understanding of biblical truth through a question and answer format.

A promise is an assurance that one will or will not undertake a certain action. Although the term doesn’t appear in Scripture right away, the promise motif arises early on and runs throughout Scripture, becoming intertwined with other terms, expanding and giving it depth.

What is the first promise in Scripture? It is found in Genesis 3:15, of an offspring who would crush the head of the serpent. This seedbed promise is unpacked throughout the rest of the Bible.

One term that becomes intertwined with promise is “covenant.” A covenant is an agreement between persons to do or not do something specified.

The book of Genesis outlines Abraham’s covenants with God. What makes the Abrahamic covenant the covenant of promise is God promises, among other things, that through Abraham’s seed all the nations of the earth will be blessed (Genesis 12:2,3; 15:4-6; 17:1-8). “And Abram believed the Lord, and the Lord counted him as righteous because of his faith” (Genesis 15:6). This is carried into the New Testament as the pattern of those who receive the promise of God and are saved by faith.

Did the fulfilment of God’s promise to Abraham depend on Abraham? No, the promise was firm and fulfilled in spite of Abraham’s lapses in faith.

In 2 Samuel 7 God makes a covenant with David promising an eternal dynasty. This is expanded through the rest of the Old Testament and carried into the New Testament. A Davidic king is expected. Matthew ties Jesus into this at the beginning of his gospel by delineating Jesus’ genealogy through David and back to Abraham (1:1-17).

Another promise connecting to the Davidic promise of kingship is in Micah 5:2, that the Redeemer in David’s line would be born in Bethlehem. Matthew picks up this promise as he recounts Jesus’ birth in Matthew 2, revealing that this new David is the King of kings and Lord of lords.

Jesus’ birth fulfilled the promises of a Messiah who would come, which is the Christian focus at Christmas.

Are there other ways the idea of promise is shown in Scripture? Yes. Typology, where something represents or is a picture of something else, is another way the idea of promise is shown in Scripture. For example, the Passover feast looks back on the first Passover when the angel of death passed over all the households whose doorposts had blood smeared on them. It pictures the ultimate sacrifice of the Lamb of God sacrificed once for all to turn aside the wrath of God.

This connects with the term because we see the nature of the promise in the repeated pattern of the Passover. In foreshadowing the death of Christ it is in one sense a promise of His coming. Thus, Paul would write, “Christ, our Passover Lamb, has been sacrificed for us” (1 Corinthians 5:7).

The New Testament picks up many Old Testament promises: the promise of priesthood, promise of atonement for sin, and the promise of the Holy Spirit to name a few.  This tells us that there was a beginning at creation and it progresses until we get to the end of the Bible and a new heaven and earth. In between that God is bringing about His purposes in line with His promises.

There are both prophecies and promises in the Old Testament. A prophecy is a divinely inspired prediction—which may or may not be a promise—but where God is actively involved is understood later as a promise. Isaiah 7:14 prophesied the birth of a son named Immanuel to the house of David. In a case of single prophecy with multiple fulfilments, Matthew, under the inspiration of the Holy Spirit, applies this to Jesus’ birth (Matthew 1:23).

How should we respond to this term? Recognize that God is both a promise maker and promise keeper and can be trusted. He alone has the power to fulfil what He promises and is sovereignly at work fulfilling all His promises according to His purposes and plan.

God’s promises are made with our good and salvation in mind. We should learn which promises apply to us and claim them. Just as God keeps His promises perfectly so should we (Matthew 5:48).

Subscribe to our monthly magazine
Date:
November 9, 2018
Type:
Topic:
Back to Top