Beyond the Broadcast: What If Someone Kicks You When You’re Down? | Insight for Living Canada
Skip to main content

Beyond the Broadcast: What If Someone Kicks You When You’re Down? 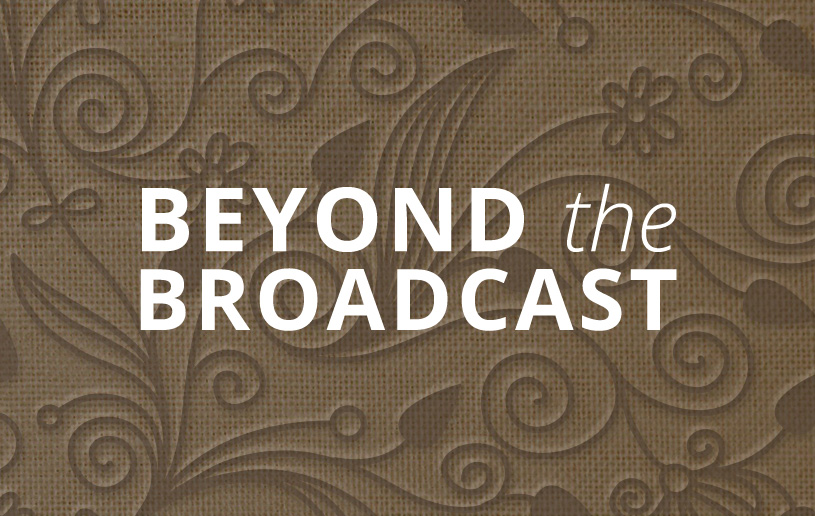 In our day, everyone is ready to proclaim offence at one thing or another. Some are offended by certain words, while others are distressed by particular behaviours. Whatever the infraction, it had become almost faddish to exclaim, “I’m offended!”

But what if someone hurts us? And what if the mistreatment comes when we’re already down? Because we’ve all gone through such harsh experiences, we should have no trouble understanding how David felt when he went through the misery of being pummelled with stones and cursed in public. Through this ugly scene found in 2 Samuel 16:5–14, we can learn much about how to endure mistreatment.

By this time David was king but his sin led him on a downward spiral. When Shimei, a member of Saul’s clan, heard David was nearby, he took advantage of the opportunity to unleash some pent-up anger, calling David a butcher and a hellhound while hurtling stones at him (16:5–8 MSG).

David had every reason to take offence. His men thought so too. Abishai, a man in David’s travelling party, responded by asking David if he could cut off Shimei’s head.

But David wasn’t offended. Instead, he told Abishai to back off and allow Shimei to continue saying, “Don’t bother with him; let him curse; he’s preaching GOD’s word to me. And who knows, maybe GOD will see the trouble I’m in today and exchange the curses for something good” (v. 12).

Here are four practical suggestions for those times when someone or something delivers a kick while you’re down.

David’s response to a harsh critic provides a way forward for us as believers living in a culture that loves taking offence. It shows us how absorbing the hits of foolish people trumps reacting or retaliating.

“What If Someone Kicks You When You’re Down” is from Chuck Swindoll’s series What If...? You can stream this message online anytime at insightforliving.ca/audiolibrary.