Beyond the Broadcast: A Resurrected Christ...A Transformed Life | Insight for Living Canada
Skip to main content

Beyond the Broadcast: A Resurrected Christ...A Transformed Life 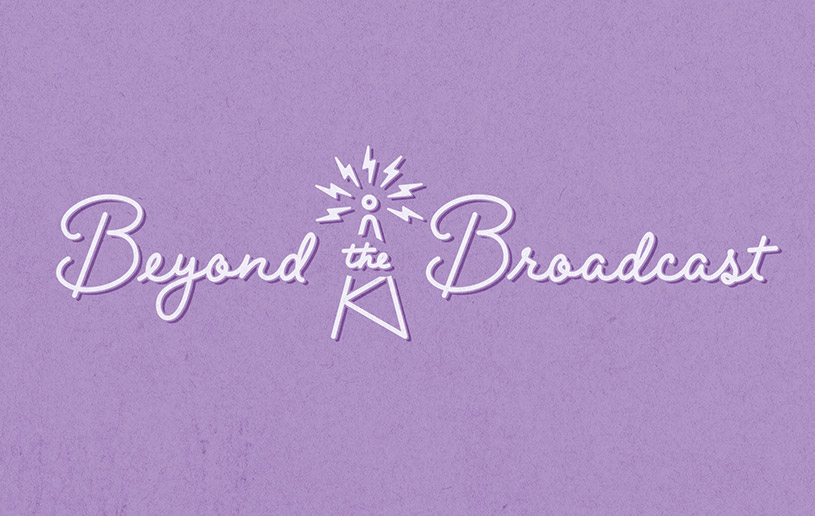 “If you’ve got questions, ask them. If you’ve got reservations, say so. There is nothing wrong with either. What’s wrong is sitting in silent unbelief, acting like you get it, acting like you go along with it when, in fact, you don’t. Thomas didn’t do that, and he’s a pretty good model to follow.” ~ Charles R. Swindoll

As we approach the Easter celebration, our hearts joyfully turn to thoughts of Christ’s Resurrection. He is risen! He is risen, indeed! Those are the words exclaimed by countless believers around the world each Easter. But we have the benefit of reading the witness of centuries of faithful followers telling of God’s gracious gift of new life. What if you were among the first to hear of the empty tomb? What would be your response? Would you so quickly believe? Or would you remain, like Thomas, shrouded by doubts?

In John 20:24–30, John described the stirring scene when Jesus appeared to His disciples—except for Thomas—following His Resurrection. Naturally, they were huddled in a closed room in fear for their lives. Once they realized they had seen the Lord, they sought out Thomas to declare to him what they had seen.

Notice how Thomas responded to their report in John 20:25. What does this reveal about Thomas’ mindset regarding Jesus’ Resurrection?

Tenderly, Jesus greeted Thomas and invited him to put his hands in His wounded side and to observe the wounds in His hands (20:27).

In response, Thomas declared, “My Lord and my God!” (20:28). Thomas moved from being stuck in his disbelief to making a bold appeal to faith! What impact do you feel Thomas’ words had on the other disciples?

Then Jesus told him, “You believe because you have seen me. Blessed are those who believe without seeing me.” (20:29)

Father, how I praise You for raising Jesus from the dead! And I praise You for dealing patiently and kindly with me even when I remain stubbornly bound by my doubts and fears. Thank You, Father, for extending Your kindness, which ultimately led me to repent and to believe. I give You my life, my all. In the name of the Resurrected Jesus, amen.

“A Resurrected Christ...A Transformed Life” is from Chuck Swindoll’s series A Great Saviour...A Humble Servant. You can stream this message online anytime at insightforliving.ca/audiolibrary.