Beyond the Broadcast: Respecting Authority | Insight for Living Canada
Skip to main content

Beyond the Broadcast: Respecting Authority 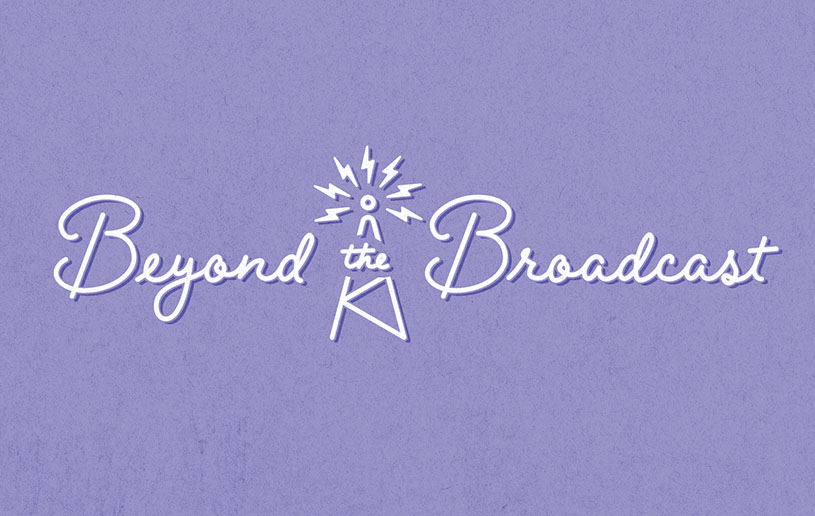 “My strong advice that I believe we need to hear is this: ‘Stop questioning authority and start respecting it.’” —Charles R. Swindoll

The course of David’s life changed the day he killed Goliath. He may have entered the field of battle an unknown shepherd boy, but he emerged a national hero. With the sling of a single stone, Goliath’s body crumpled to the dirt and David’s star rocketed to the sky.

News of David’s victory echoed through the canyons of Judah. When the Israelite army marched home for a ticker-tape-style parade with King Saul in the lead, citizens lined the streets cheering. “Women from all the towns of Israel came out to meet King Saul” (1 Samuel 18:6). The women greeted Saul, but their voices acclaimed David.

They sang and danced for joy with tambourines and cymbals. This was their song:
“Saul has killed his thousands, and David his ten thousands!” (18:6–7)

Their song’s lopsided praise of David ignited Saul’s jealous heart with hatred toward the young champion. David had done nothing against Saul, yet in the coming days, Saul would attempt to kill David, forcing the next rightful king of Israel to flee like a felon on the run.

Even though Saul behaved in an un-kingly manner, he was still the Lord’s anointed—a role that demanded respect. How would David respond to Saul: by kneeling before a king or attacking an enemy?

David’s most dangerous opponent wasn’t the nine-foot-nine-inch-tall human war machine named Goliath; rather, his greatest foe was his own king, the man who at one time loved him as a son. David felled Goliath with the frontal assault of a well-placed stone. Dealing with Saul would require a different strategy for David: showing respect to Saul because Saul was the Lord’s anointed and trusting God to take care of David’s enemy.

“Respecting Authority” is from Chuck Swindoll’s series Wise Counsel for Troubled Times. You can stream this message online anytime at insightforliving.ca/audiolibrary.