Beyond the Broadcast: Reaping the Rewards of Righteousness | Insight for Living Canada
Skip to main content

Beyond the Broadcast: Reaping the Rewards of Righteousness 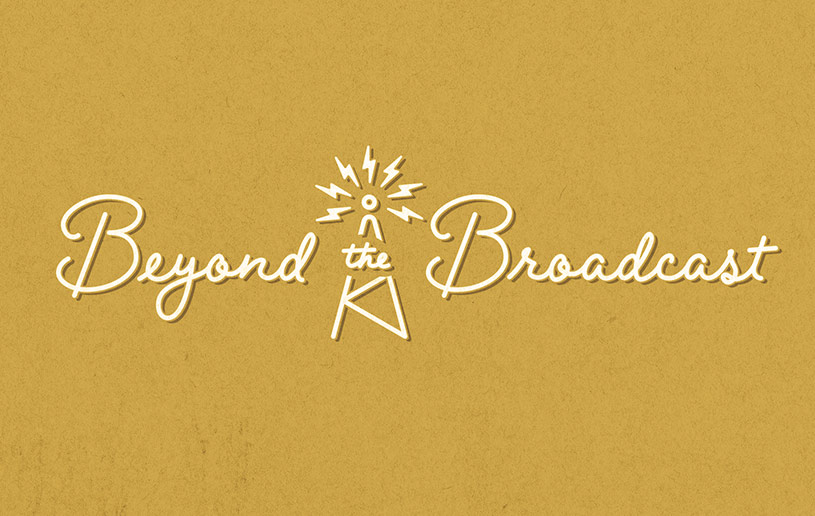 “Some, by the grace of God, become incredibly significant for an age that longs for heroes.” —Charles R. Swindoll

Christians are notoriously negative. Usually we focus on the difficulties, the pressures, and the problems of walking with God rather than the benefits and blessings of a relationship with Him. Praying and trusting are hard work. Resisting temptation isn’t much fun either. And though most would never admit it, we’ve all thought at one time or another that godliness doesn’t pay—at least not in tangible ways. When we see Christians prosper, we tend to raise our eyebrows and become suspicious of their faith. It just doesn’t seem “spiritual” to prosper. God is never obligated to give us health and wealth, but the story of Joseph is an example of a man who was rewarded for his righteousness and kept his integrity intact. From him we can learn a lesson in how to respond to those who prosper and those who suffer.

If Joseph were a Christian friend of ours, he and his family would be on our prayer list. We would dispatch pastors and counsellors to comfort his grief-stricken father. We might even collect clothes for him and send a Bible to his prison cell.

Though Joseph had the trappings of high office, he wasn’t pompous, and he didn’t abuse his authority. Very few of us will ever have Joseph’s power and outward prosperity, but we can cultivate his integrity and solid character by learning these three lessons.

First, lengthy affliction need not discourage us. Imagine the emotional and physical anguish Joseph endured during his 13 years of unrelenting hardship. And yet, Joseph didn’t allow discouragement to imprison his heart. He maintained his hope by focusing on God and committing his life to Him.

Second, bad memories need not defeat us. Joseph was the ideal candidate for bitterness. But Joseph didn’t let these memories keep him in the pit of despair and anger.

Third, great blessings need not disqualify us. Many Christians wrestle with discouragement and bitter memories and remain committed to God. But those who are wealthy by the world’s standards may even face a tougher challenge as they seek to keep their eyes focused on the Lord. But as Joseph shows us, wealthy Christians can also be wealthy by God’s standards.

“Reaping the Rewards of Righteousness” is from Chuck Swindoll’s series Joseph: A Man of Integrity and Forgiveness. You can stream this message online anytime at insightforliving.ca/audiolibrary.