Beyond the Broadcast: The Love of God | Insight for Living Canada
Skip to main content

Beyond the Broadcast: The Love of God 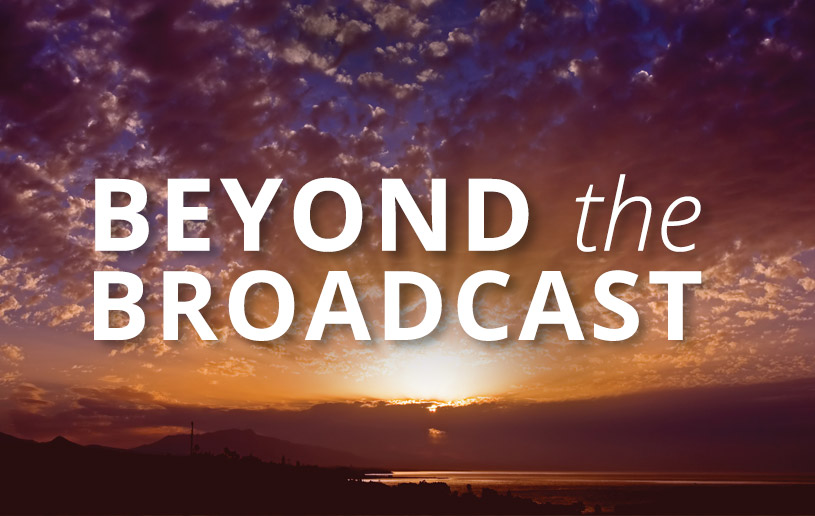 “You may or may not believe you deserve to hear it, but here it is: God loves you.” ~ Charles R. Swindoll

Love is the best known and least understood of God’s attributes. Few doubt that God is love. Yet many believe that God’s love, as demonstrated in His patience, mercy, and forgiveness, nullifies His righteousness, justice, and holiness. This popular notion of God, as if He were a benign, aging grandfather, sitting passively in heaven—affable, lenient, permissive, and devoid of any real displeasure over sin because He loves us—cheapens God’s love. It doesn’t uphold the value of His love. In truth, looking into God’s heart to discover His love is to discover His other attributes as well.

This dual vision of God is not only unbiblical, it reduces God to a god (with a lowercase “g”), which is to say it reduces Him to no god at all, because it denies His unchanging nature or reduces Him only to a god of our making. The problem lies not in the reality of God but in the perspective of those who cannot see God’s love in the Old Testament and His justice in the New Testament. Many have wrongly concluded that love and justice are mutually exclusive. But justice is not the opposite of love (nor is hate), indifference is. (Even hatred recognizes the existence and worth of another as worthy of time and negative attention.) Indifference treats another as a non-person, as non-existent; justice treats another as worthy of redemption, as worthy of love. Justice may seem a cruel cut, but the cruelest cut is the cut that never comes—that is, indifference. God’s love is too great not to cut out our sin with the scalpel of justice. He cannot be indifferent and let us die from the cancer of sin.

We may take God as He really is or reject Him on the same basis, but the one opinion not open to us is to create Him as we’d like Him to be. He is and has always been the God of love and justice in both the Old and New Testaments.

“The Love of God” is from Chuck Swindoll’s series How Great Is Our God! You can stream this message online anytime at insightforliving.ca/audiolibrary.

Subscribe to our monthly magazine
Date:
May 31, 2019
Type:
Topic:
Back to Top