Beyond the Broadcast: God’s Invisible Providence 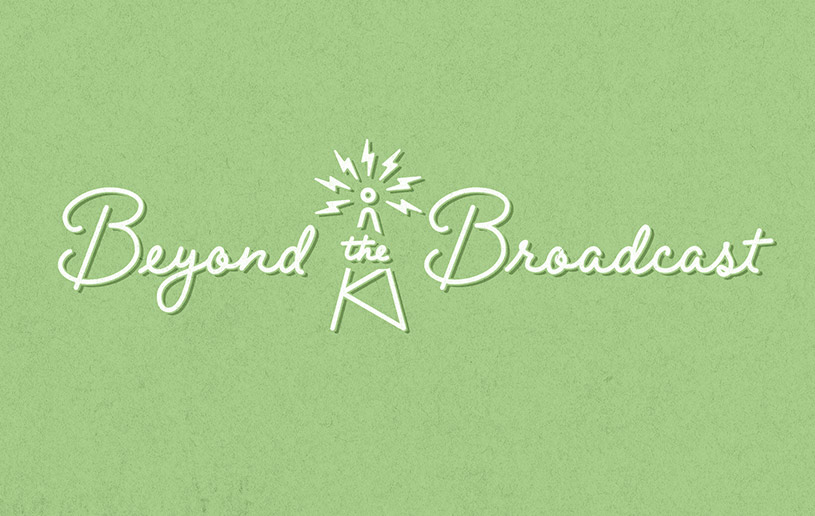 God’s invisibility in no way nullifies or even hinders His invincibility. He may slip behind the scenes and out of view, but He is always at work accomplishing His will. As the psalmist declared, “Our God is in the heavens; He does whatever He pleases” (Psalm 115:3 NASB) and

Whatever the Lord pleases, He does,
In heaven and in earth, in the seas and in all deeps. (135:6)

In the book of Esther, we find the majestic interweaving of God’s invisibility with His invincibility—His silence with His power. Though the name of God is absent in this book, His finger threads every word on its pages. In fact, God often chooses to work in this way today. He may be silent to you right now, but He is there at work just as He worked in Esther’s life almost 2,500 years ago.

The author of Esther did not want us to read the book isolated from God’s work in biblical history. He wanted us to remember God’s promises to Abraham, His deliverance in the exodus, and His work through the kings and prophets. Without other books in the Bible, we wouldn’t be able to see the hand of Providence through both the hard and the happy times of the Jews who remained in Susa.

After reading through Esther, we can apply the book through reflection.

Because the immortal and invisible One is constantly at work in the world, take time to be quiet and ponder how God has worked in your life. Write down what comes to mind.

Not only has the Sovereign Lord worked in your past, but He is currently working in your present. No matter your circumstances, God is God and He is a good God who loves you (Romans 8:31–39). Take a moment to write a prayer of your confidence in Him—whether your current lot be trying or easy—and express your petitions in Jesus’ name.

“God’s Invisible Providence” is from Chuck Swindoll’s series Esther: A Woman of Strength and Dignity. You can stream this message online anytime at insightforliving.ca/audiolibrary.

Subscribe to our monthly magazine
Date:
May 28, 2021
Type:
Scripture:
Esther
Topic:
Back to Top