Beyond the Broadcast: The Backbone of Biblical Prophecy | Insight for Living Canada
Skip to main content

Beyond the Broadcast: The Backbone of Biblical Prophecy 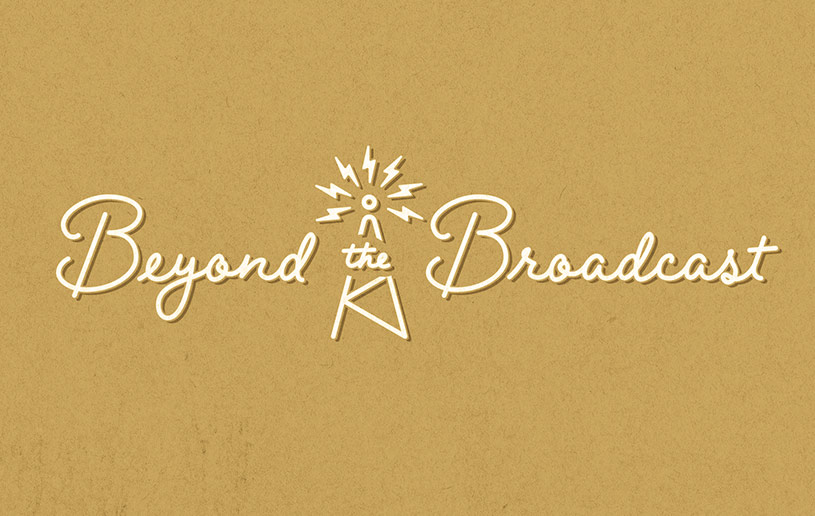 “A period of seventy sets of seven has been decreed for your people and your holy city to finish their rebellion, to put an end to their sin, to atone for their guilt, to bring in everlasting righteousness, to confirm the prophetic vision, and to anoint the Most Holy Place. Now listen and understand! Seven sets of seven plus sixty-two sets of seven will pass from the time the command is given to rebuild Jerusalem until a ruler—the Anointed One—comes. Jerusalem will be rebuilt with streets and strong defenses, despite the perilous times. After this period of sixty-two sets of seven, the Anointed One will be killed, appearing to have accomplished nothing, and a ruler will arise whose armies will destroy the city and the Temple. The end will come with a flood, and war and its miseries are decreed from that time to the very end. The ruler will make a treaty with the people for a period of one set of seven, but after half this time, he will put an end to the sacrifices and offerings. And as a climax to all his terrible deeds, he will set up a sacrilegious object that causes desecration, until the fate decreed for this defiler is finally poured out on him.” —Daniel 9:24–27

People often make the mistake of not only judging books by their covers but also by their length—believing that longer is more difficult and shorter is easier. Many times it is the reverse. This is especially true of the last four verses in Daniel 9. They are not difficult to read but pose a challenge to understand. Daniel had Gabriel to help him. We’ll rely on the Holy Spirit and the rest of God’s Word, not only to help us understand this prophecy of the 70 weeks but also to help us apply some principles to our lives.

The prophecy of the 70 weeks is difficult but can be understood if we look at three general facts and then explore four specific facts.

Two principles arise out of this study. First, God deals in specifics—He’s a God of detail. Therefore, when we pray we should pray for specifics. Second, God keeps His promises—He’s a God of integrity. Thus, we should claim the promises of God in faith.

“The Backbone of Biblical Prophecy” is from Chuck Swindoll’s series Daniel, Volume 2: God’s Plan for the Future. You can stream this message online anytime at insightforliving.ca/audiolibrary.