Beyond the Broadcast: An Aging Father and His Son | Insight for Living Canada
Skip to main content

Beyond the Broadcast: An Aging Father and His Son 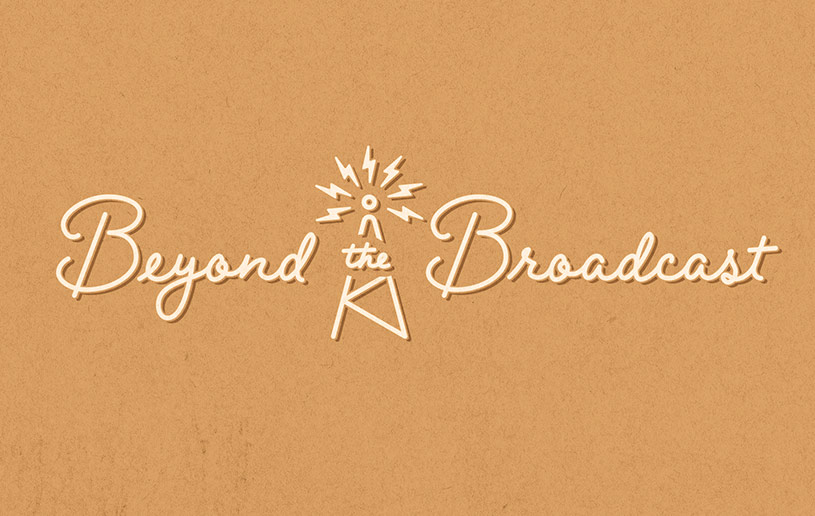 “Epochal events remind us that God has His way in life’s storms and shocking moments. We may be stunned in disbelief, but God is not surprised or at a loss to know what to do. His plan is unfolding perfectly.” ~ Charles R. Swindoll

Have you ever faced a trial that was so surprising, unprecedented, and intense that it took your breath away? You never saw it coming, and you had no idea how God would get you through...but somehow, He did!

Such severe trials are rare, thankfully. But they are among life’s most valuable experiences because they reveal God’s saving power in ways we otherwise would not see.

This study is based on an account of an aging father and his son: Abraham and Isaac. After decades of waiting for God to fulfil His promise to provide Abraham an heir, Abraham finally realized his dream when Isaac was born. But then, God issued a shocking command to Abraham: “Go and sacrifice [Isaac] as a burnt offering on one of the mountains, which I will show you” (Genesis 22:2). It was the ultimate test of faith for

Abraham and set the scene for an unforgettable, epochal event!

At the end of his sermon, Chuck made two profound statements:

As painful as it is to let go of God’s good gifts, the process of releasing opens our hands to receive the greatest reward—the Giver Himself! As we internalize this biblical account, let’s anchor in our hearts the faithfulness of God who is our Provider. Centuries after Abraham released his son Isaac on Mount Moriah, our heavenly Father released His Son, Jesus Christ. Just as Isaac submitted himself to his father, so Jesus surrendered Himself to the altar of the cross. Only no lamb took Jesus’ place, for Jesus was the Lamb! His sacrifice atoned for our sin, ushered us into an eternal relationship with our heavenly Father, and became the most epochal event of all.

“An Aging Father and His Son” is from Chuck Swindoll’s series Epochal Events Nobody Expected. You can stream this message online anytime at insightforliving.ca/audiolibrary.

Subscribe to our monthly magazine
Date:
May 29, 2020
Type:
Scripture:
Genesis 22
Topic:
Back to Top