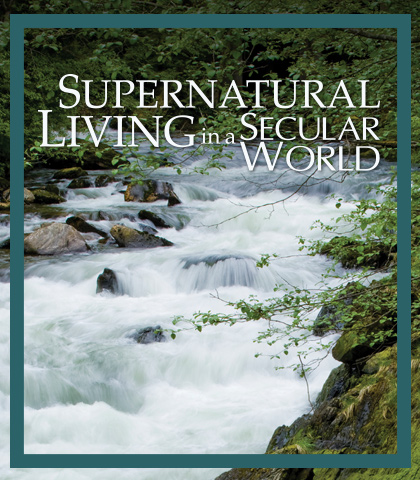 In the first five chapters of Romans, Paul laid the groundwork for the rest of his letter. He established six all-important facts:

The next big issue is this: How can salvation from the power of sin become a reality? Being “saved by grace apart from works” is one thing, but being able to walk by grace…that’s quite another. How can we now live victoriously? What must take place in order for us to live free from sin’s control?

Subscribe to our daily broadcast
Scripture:
Romans 6:1-14
Topic:
Series:
Back to Top