Christ Is Raised, but What about Me? | Insight for Living Canada
Skip to main content

Christ Is Raised, but What about Me? 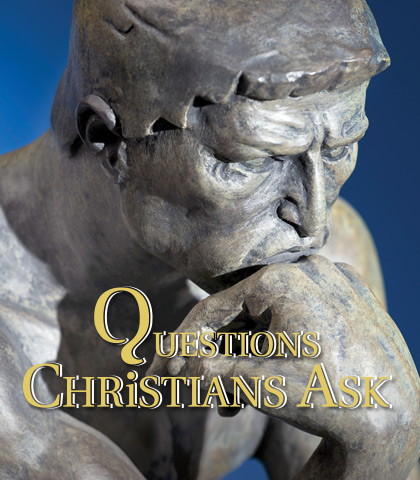 Epitaphs are strange things! Some of them are profound. Most of them are brief. We’ve all read tragic epitaphs…and even a few that make us chuckle! In his immortal work on the martyrs done in the sixteenth century, John Fox listed some of the epitaphs that appeared in the catacombs beneath Rome. He found a few of them etched into the stones of Christians’ graves. Fox found other epitaphs on non-Christian graves. The difference is remarkable!

One Christian gravestone reads: “Here lies Marcia, put to rest in a dream of peace.” Another records, “Victorious in peace and in Christ.”

Some non-Christian epitaphs, more grim and depressing, read: “Live for the present hour, since we are sure of nothing else.” And another: “Traveller, curse me not as you pass, for I am in darkness and I cannot answer.”

So what accounts for the difference in these inscriptions? One word—resurrection!

Subscribe to our daily broadcast
Scripture:
1 Corinthians 15:12-57
Topic:
Series:
Back to Top