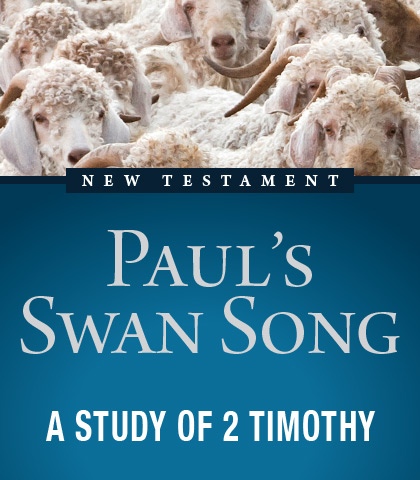 The world is in crisis because leadership is in crisis. The crisis of leadership, however, is not one of competency but of character. And since people in positions of power are most often judged by their competency and not by their character, it shouldn’t surprise us that scandals and legal battles often embroil our leaders. Character is no longer king; our culture champions competency. Scripture, however, champions character. So, for those of us who wish to lead in a Christian manner, character must always trump competency. That’s the message of the last seven verses 2 Timothy 2.

Subscribe to our daily broadcast
Scripture:
2 Timothy 2:20-26
Topic:
Series:
Back to Top