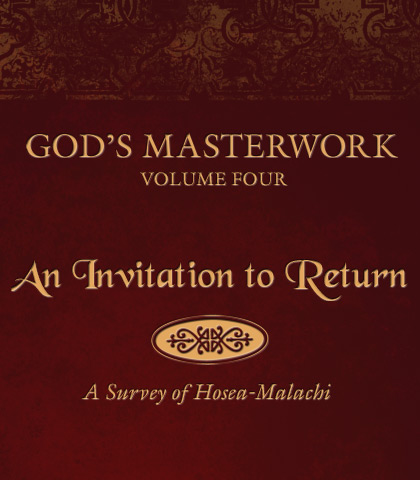 God’s people didn’t know it, but they stood on the brink of silence—God’s silence—for the four hundred year period between the Old and New Testaments. Malachi was the last call of the Old Testament. Prophesying after the days of Nehemiah, Malachi witnessed the settled, stagnant, corrupt indifference of God’s people, which the prophet deplored.

The people’s intermarrying with foreigners (non-Jews), neglecting to pay tithes, and offering blemished sacrifices at the altar caused Malachi to confront and warm them of the consequences of their actions. Silence came soon after, but as long as Malachi was on the scene, the nation heard plenty!

Subscribe to our daily broadcast
Scripture:
Malachi
Topic:
Series:
Back to Top