Cain: The Farmer Who Murdered His Brother | Insight for Living Canada
Skip to main content

Cain: The Farmer Who Murdered His Brother 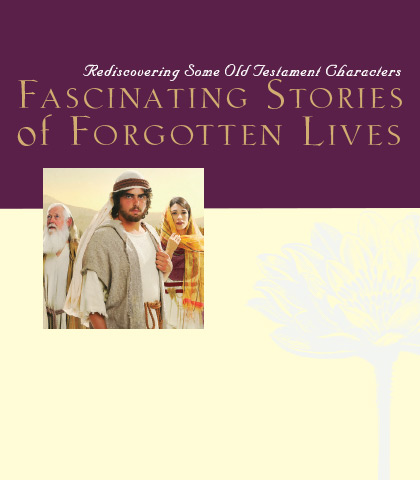 The story of Cain and Abel is tossed around rather generally in both Christian and non-Christian circles. Many folks are aware of the big picture aspect of the account—namely, that the older brother murdered the younger—but beyond that, little is known and even less is applied to everyday life. But woven within and between the lines of this amazing story are several insights that await our discovery.

The setting is simple. The events are ancient; in fact, they are among the earliest scenes ever recorded. However, the events are so relevant you would think you were reading from a report filed by the homicide department yesterday afternoon. As we uncover the truth and analyse the evidence, let’s not miss what all of this is saying to people living in the modern era—an era plagued with the very same nature as the one of the farmer who murdered his brother.

Subscribe to our daily broadcast
Scripture:
Genesis 4:1-15
Topic:
Series:
Back to Top