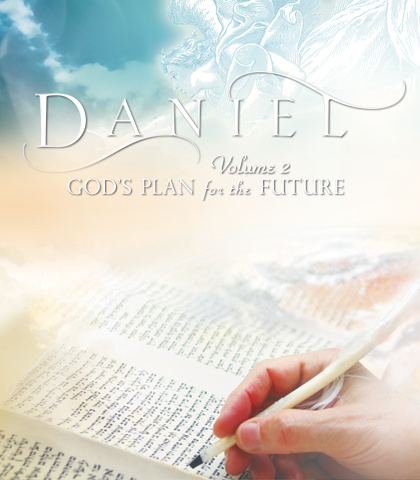 Life lived under the sun has a depressing quality about it, at least according to Solomon. “Vanity of vanities! All is vanity,” he said. “The living know they will die; but the dead do not know anything, nor have they any longer a reward, for their memory is forgotten” (Ecclesiastes 1:2; 9:5). Live, die, and be forgotten—that’s encouragement for you! Anyone with such a philosophy would come to the same conclusion Solomon did: life under the sun is empty. But is this really true of God’s servants? Daniel, as he comes to the close of his book, received a vision of four groups of people who will have significant lives in the future and on into eternity—not forgotten by God.

Subscribe to our daily broadcast
Scripture:
Daniel 12:1-4
Topic:
Series:
Back to Top