The Discernment of Abigail 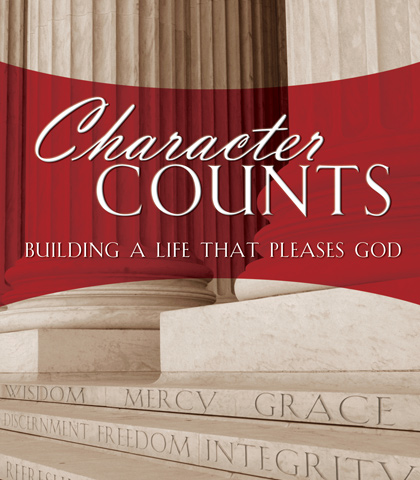 She appeared suddenly, fading away almost as quickly. Abigail made the most of her brief moment in the spotlight, even though she entered the biblical story in the presence of one of the most significant figures in all of Scripture—David, the future king of Israel. With conflict brewing between David and Nabal, Abigail's husband, Abigail intervened just in time. Because she possessed such depth of character, she was able to discern the rising tempers and act to alleviate them. As a result of Abigail's godly character, a murder was avoided and God was given room to work His will in a most surprising way.

Subscribe to our daily broadcast
Scripture:
1 Samuel 25:1-42
Topic:
Series:
Back to Top