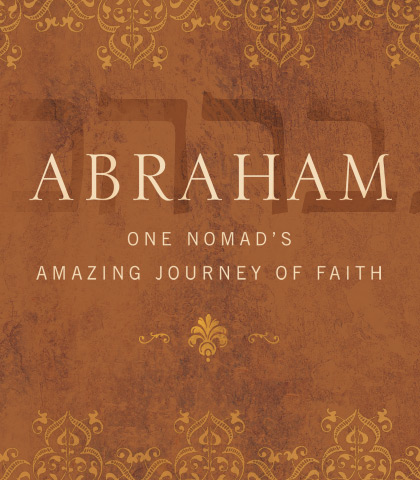 Unlike most individuals, governments, and institutions in the world, God keeps His word. He doesn’t forget His promises. He doesn’t back out of agreements. He doesn’t break contracts. He doesn’t renege on covenants. Though He may not fulfil His promises according to our human timetables, we can always count on this: God’s character is marked by veracity and integrity. When God promised to accomplish specific things for certain individuals and people groups in biblical times, those promises were unbreakable. God’s unconditional promises to a man named Abram stand as an enduring example of God’s faithfulness to His own word.