Why Not Canada? | Insight for Living Canada
Skip to main content 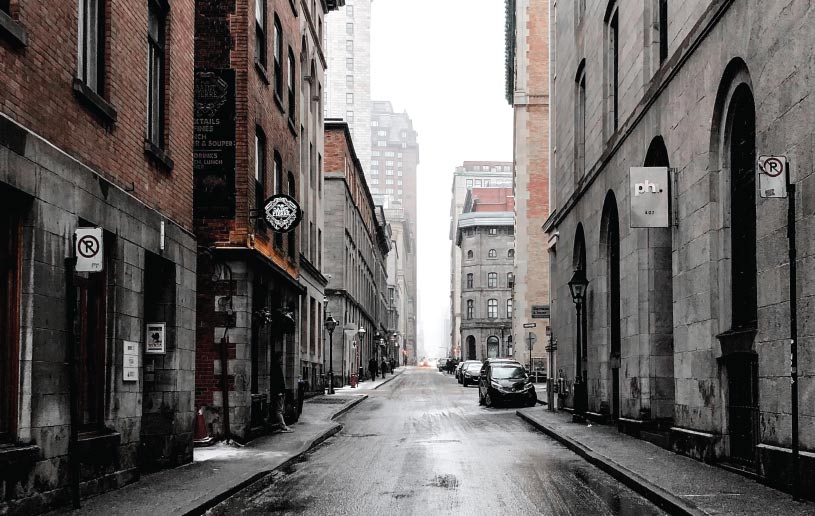 It is no small feat to achieve effective communication between cultures, even if they are relatively close “cousins,” like the United States and Canada. But in 1984, Chuck and Cynthia Swindoll took the risk of building a bridge between these two countries—a bridge that has only become stronger over the past 35 years.

It all started, as many of God’s stories begin, with a small group of men and women who wanted to study God’s Word in order to apply it to their lives. In this case, the group was made up of Canadians—including my wife, Renae, and me—who, in short order, were drawn by God to the sermons of Chuck Swindoll recorded on cassette tape. With these tapes, our small Bible-study group began studying, praying through, and applying the biblical truth that God brought to us when we most needed it. And of course, there was the laughter! Chuck would not preach if he could not laugh, sharing his joy and wonderful sense of humour in a way that makes the Scriptures winsome.

After a few months of listening to Chuck’s sermons on tape and discussing and applying what we had learned, our group discovered that these sermons were also available by radio, but only in the United States. Why not Canada? we thought. Thinking that a simple request might be enough, I was nominated by the study group to write a letter to the (relatively) newly minted Insight for Living Ministries (IFLM) in Fullerton, California. In my letter, I offered to help establish incorporation of a Canadian “outpost” of the ministry.

Impatient for a response, I placed a call shortly after I sent my letter and was connected to one of IFLM’s vice presidents, who seemed very enthusiastic, but did not know anything about Canadian laws, demographics, or ministry potential. We offered to help by enlisting the support of several individuals who would serve as the founding members of the Insight for Living Canada Board of Directors. They included a member of Parliament, the executive director of Focus on the Family Canada, the president of a Canada-wide advertising agency, and me, a lawyer. By the end of 1984, Insight for Living Canada was a Canadian-registered charity committed to spreading God’s Word through a number of United States border stations beaming into Canada. And soon, with the support of the ministry’s main office in the United States, we began to see Insight for Living Canada take root and make an impact in our country’s culture.

As others will share, Insight for Living Canada eventually grew to become financially independent. As IFLM’s first step in becoming a global outreach, Canada has become the prototype for all the ministry’s future international ventures. Through special events, international interaction, and testing of culturally sensitive adaptations, the Canadian ministry served first as an effective template for broadcasting in other English-speaking countries and, ultimately, for broadcasting in numerous languages and cultures around the world—50 countries and eight languages so far!

Today, as Canadian Christians struggle with increasingly secular pressures, Insight for Living remains a beacon of trustworthy interpretation and application of God’s Word. Together, we have built more than an effective cross-cultural communication bridge between “cousins.” We have spread the good news far beyond what any of us in that small Bible-study group imagined when we asked the innocent question, “Why not Canada?”

Bob Kuhn is the chairman of the board at Insight for Living Canada.

Subscribe to our monthly magazine
Date:
July 16, 2019
Type:
Topic:
Back to Top