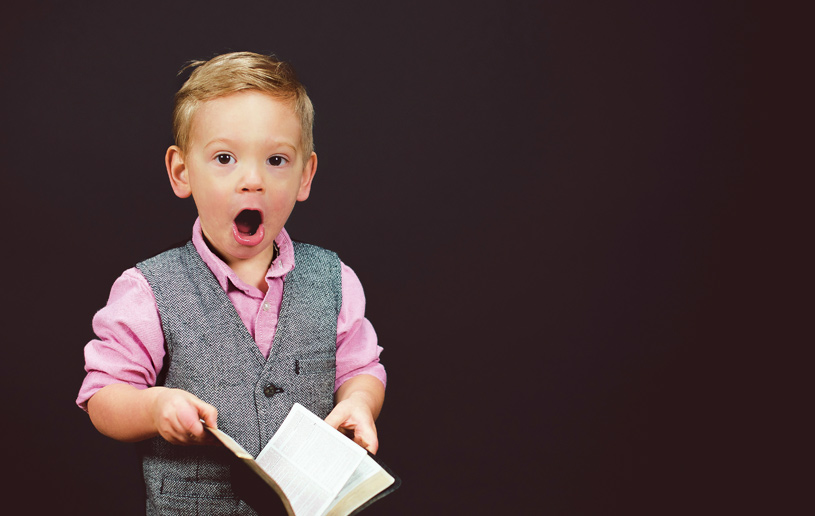 Someone has said, “the best of people are people at best.” With that being said, Christian leaders are imperfect people who fail. The question is not if they will fail, but when and how badly. It may be a major moral failure like theft or infidelity, or some unacceptable behaviour like losing one’s temper at a church business meeting. And when it does happen, we may feel they have failed us personally, possibly leaving us damaged.

The leader messed up, but they acknowledged it and admitted they were wrong. Yet the question remaining for many is, how do we relate to them post-failure? It’s now not like it was. There is a sense of lost innocence. Seeds of distrust have been planted and often grow into choking weeds that are difficult to remove. How do we think or act? Should we ignore, shun, and ostracize them—write them off for good? Or do we ignore their failure and act as if nothing happened?

When leaders fail at least two concerns arise. One relates to their leadership role: How does their failure impact any future leadership role they might have? The issue of whether their failure disqualifies them from continued leadership and at what level is a more complicated issue than space allows me to discuss here. Suffice it to say that following the injunctions of Galatians 6:1-3 governing boards need to have some policies and restoration processes in place before a crisis hits.

If we are struggling with distrust and how to relate to the leader after their failure we need to look at our own attitudes first. While leaders are to be held to a higher standard, we may have unrealistic expectations and standards for them. We may subconsciously think being a leader somehow makes them super-human and immune to temptation and failure. Then when these unrealistic expectations and standards are violated we may become judgmental and even resentful of them as a person.

One key to sorting this out is by separating the leader’s role from who they are as a person. This allows us to relate to them as we would any person who has failed. We can then see that they are just people—fellow believers like us who have messed up.

If we have resentment or bitterness we need to confess that to the Lord and forgive, not hold it against the one who has failed us. Paul wrote, “…be kind to each other, tenderhearted, forgiving one another, just as God through Christ has forgiven you” (Ephesians 4:32). Jesus told us “Do not judge others, and you will not be judged” (Matthew 7:1). The word “judge” here has the sense of condemnation. Nowhere are we ever told it is our responsibility to condemn others. It is our job to show compassion and love—even to people who failed somehow as leaders.

Other commands Jesus gave apply here: "Do to others as you would like them to do to you” (Luke 6:31). "How can you think of saying, ‘Friend, let me help you get rid of that speck in your eye,’ when you can’t see past the log in your own eye? Hypocrite! First get rid of the log in your own eye; then you will see well enough to deal with the speck in your friend’s eye’” (Luke 6:42).

Leaders do fail. But the Gospel is all about grace—undeserved favour. As those who have failed yet who have been graced, may we remember that God doesn’t forsake us and write us off when we fail. Failure isn’t final with Him. Nor should it be with us.