What Does the Bible Say about Organ Donation? | Insight for Living Canada
Skip to main content

What Does the Bible Say about Organ Donation? 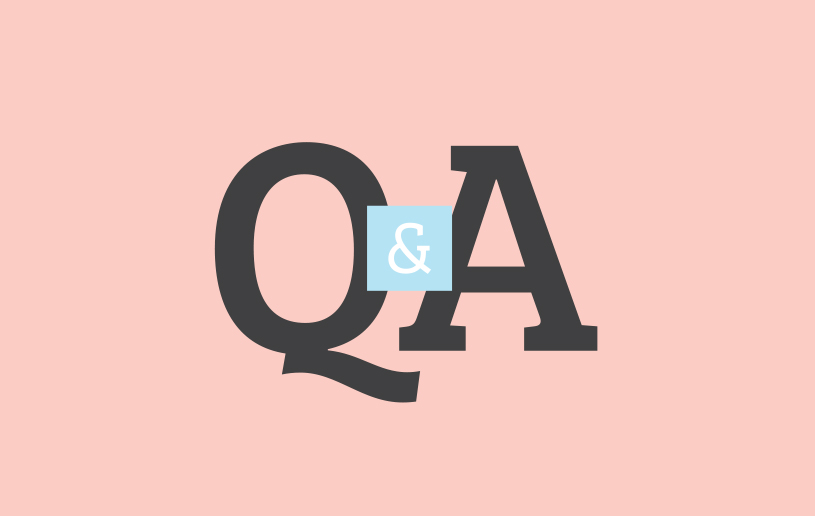 Since organ donation was not done in Bible times, the Bible says nothing about it. So, we find some Christians in favour and some against it as they try to decide how to answer this question by applying biblical principles.

Some who oppose post-mortem organ donation believe it violates biblical teaching related to the resurrection of the body, self-mutilation, prolonging life, and natural order. They believe a body will be necessary at the resurrection. But 1 Corinthians 15:35–49 indicates there is a huge difference between the physical body at death, which may be buried or disposed of in various ways, and the spiritual body of the resurrection.

Some in favour see organ donation as an act of compassion providing life and health to someone who might otherwise die. They cite passages like Galatians 6:10, “Therefore, whenever we have the opportunity, we should do good to everyone—especially to those in the family of faith.” They draw the parallel to blood donations and see organ donation as simply an extension of this practice. Some even point to the example of Jesus who gave up his body for all humanity and that “since God loved us that much, we surely ought to love each other” (1 John 4:11).

When it comes to being a living organ donor and donating a kidney or blood or bone marrow, it is a gracious loving act. The issue becomes more complex when it comes to donation of organs such as heart and lungs that require the death of the donor.

There is nothing ethically wrong in recovering organs from the dead. But most successful organ transplants require that any prospective organs be kept alive with blood and oxygen flowing through them until they are removed from the body. This presents a troublesome dilemma because the Bible teaches it is wrong to murder (Exodus 20:13) so we cannot support the termination of life in favour of organ donation.

That leads us into the murky issue of when death actually occurs and the question of whether the donor is nearly dead or clearly dead. The medical profession has traditionally used cessation of heart and lung activity to mark the point of death. But medical technology has progressed to a point where it is possible to sustain heart and lung activity for days or even weeks with a respirator after a patient has irreversibly lost all brain function. All major organs such as heart, lungs, liver, and kidneys are very sensitive to loss of blood circulation. These organs cannot be successfully transplanted from clearly dead donors because to be successful the organs need to be alive. Because it only takes minutes for the cells to begin to deteriorate most major organs are taken from a donor with a beating heart.

In practice today, a donor is declared brain-dead often after some form of trauma such as a car accident. Once declared brain-dead, the heart continues to beat on its own and breathing is maintained by a machine. Then breathing and circulation are maintained while the organs are removed. The last thing disconnected from the organ is the blood supply. The blood is replaced by a cooled preservative fluid and the organ is rushed to the recipient so the recipient’s blood can provide what is needed to keep the organ alive. This needs to occur within hours. The longer it takes the less likely the organ will survive.

The main ethical issue with donation of these major organs is with the declaration of death. Unless doctors’ resort to taking organs before death is declared they need to be able to declare death while the heart continues to beat if these transplants are to succeed. Declaring brain death while the body is still alive meets this need.

The difficulty with that declaration is in determining the threshold beyond which the brain is no longer living. Cells take hours, even days, to die so death is not an absolute black-and-white moment. To complicate things further, science is divided over the issue of consciousness after death.

As Christians, we can support organ donation only in those cases in which death has been determined by every criterion, including complete loss of brain function, rather than just by a couple criteria. God forbids intentional killing (James 2:10–11). So, we must carefully determine whether a respirator is simply oxygenating a corpse or sustaining a living human being then act accordingly.

Since most transplants come from donors who have been declared neurologically dead, it is important that we fully understand the criteria the medical profession is using to define brain death. Only when a patient is determined to be irreversibly and completely brain-dead should he or she be considered a candidate for organ donation.