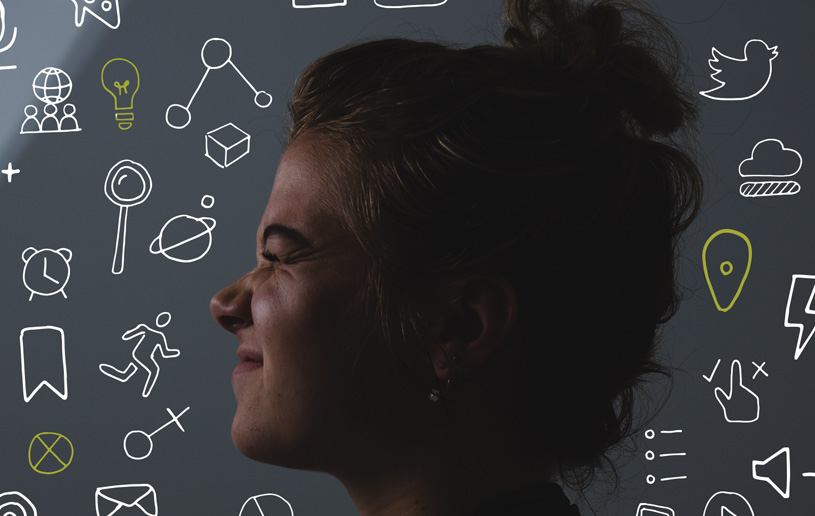 Don’t you sometimes just shake your head and wonder, What on earth is happening in the world? Over the course of my lifetime, I have witnessed numerous changes in the broader culture. Unfortunately, not all have been for good. If Christians hope to make an impact in this world, it’s imperative that we first understand it. So let’s take a look at three especially troubling changes that I see in our world.

First, I see a blurring of the line between right and wrong. In my lifetime, I have seen a move from a wholesome standard of morality to a wholesale and undiscerning emphasis on tolerance. Many in our world have replaced common sense with political correctness. We defend criminals more passionately than victims. Standing against same-sex marriage labels a person an “intolerant homophobe” and “out of touch with reality.” Stating that Scripture teaches for or against some behaviour or attitude no longer carries the weight it once did. In this climate, holding to conservative moral standards makes one look foolish. Why? Because there’s a blurring of the line between right and wrong.

A second troubling change is occurring these days: I see a growing ignorance of biblical knowledge. There was a time, even in recent years, when theological thinking, biblical understanding, and doctrinal truth were our culture’s standard guides for living. Politicians as well as educators quoted frequently from the Scriptures. Prayer was a part of every classroom experience in my elementary-school-age years. Pastors taught the Scriptures forcefully. Now? Sadly, in our times we have “a famine on the land—not a famine of bread or water but of hearing the words of the LORD” (Amos 8:11).

Let me give you 10 quick signs to help you recognize postmodernism’s presence in our world.1

Postmodernism presents numerous challenges for the believer in Christ. It’s imperative that you have a plan to live well in spite of these challenges. First, you need discernment. Discernment keeps you from being deceived, duped, and disillusioned. Discernment tells you, “This situation is leading to a bad conclusion, so I’m not going there.” People of discernment can avoid many of the pitfalls of living in this world.

Second, you need direction. Direction provides you with a goal to pursue, showing you what you ought to do. But direction also forces you to make hard decisions. Exhibit the courage to do the right thing in the face of opposition and discouragement.

Serious words…so much to think about. I know you care. But it is so easy to be swept along by the waves of our times. I urge you to become a serious student of the Scriptures. Let God’s Word be your guide. Adopting this habit of relying on the Bible’s timeless wisdom will do amazing things, as it helps you hone discernment and develop direction in a world that has lost its way.

Note
1. I have been especially influenced in the area of understanding our postmodern world by Woodrow Kroll’s book Back to the Bible: Turning Your Life Around with God’s Word. I’d encourage you to read it as you deepen your understanding of our times.