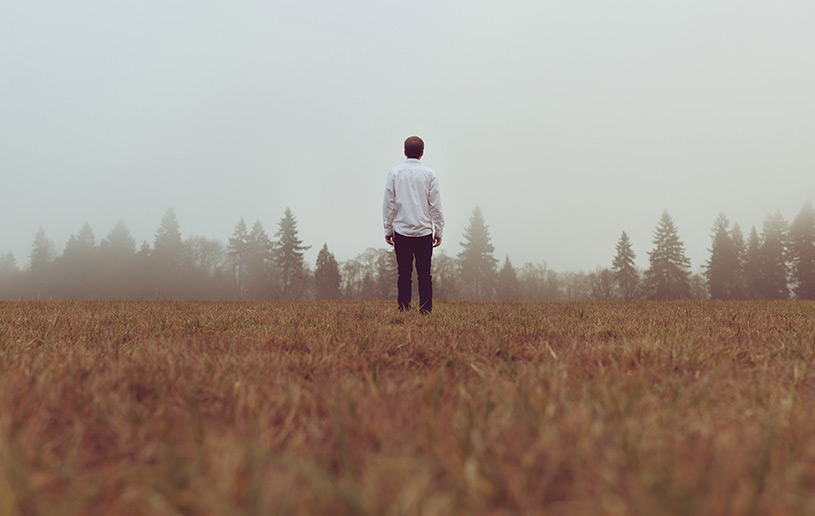 Trauma: An injury (as a wound) to living tissue caused by an extrinsic agent...a disordered psychic or behavioural state resulting from mental or emotional stress.

Like potatoes in a pressure cooker, we 21st-century creatures understand the meaning of stress. A week doesn’t pass without a few skirmishes with those “extrinsic agents” that beat upon our fragile frames. They may be as mild as making lunches for our kids before 7:30 in the morning (mild?) or as severe as a collision with another car...or another person. Makes no difference. The result is “trauma”—a two-bit word for nervous. You know, the bottom-line reason Valium remains a top seller. Our emotional wounds are often deep. They don’t hemorrhage like a stabbing victim’s, but they are just as real and just as painful...sometimes more.

Years ago, a stress test carried on by Dr. Thomas Holmes and his colleagues concluded that an accumulation of two hundred or more “life change units” in any year may mean more disruption—more trauma—than an individual can stand. On their scale, death of a spouse equals one hundred units, divorce represents seventy-three units...and Christmas equals 12 units! That helps explain the idea behind “something snapping” inside certain people when the final straw falls on them. Our capacity for trauma has its limits.

Joseph Bayly could certainly understand. He and his wife lost three of their children—one at 18 days (after surgery); another at five years (leukemia); a third at 18 years (sledding accident plus hemophilia). In my wildest imagination, I cannot fathom the depth of their loss. In the backwash of such deep trauma, the Bayly couple stood sometimes strong, sometimes weak, as they watched God place a period before the end of the sentence on three of their children’s lives. And their anguish was not relieved when well-meaning people offered shallow, simple answers amidst their grief.

Eyes that read these words might very well be near tears. You are trying to cope without hope. You are stretched dangerously close to the “200-unit” limit...and there’s no relief on the horizon. You’re bleeding and you’ve run out of bandages. You have moved from mild tension to advanced trauma.

Be careful! You are in the danger zone, emotionally. You’re a sitting duck, and the adversary is taking aim with both barrels loaded, hoping to open fire while you are vulnerable. Bam, “Run!” Boom! “Think suicide.”

Listen carefully! Jesus Christ opens the gate, gently looks at you and says:

“Are you tired? Worn out? Burned out on religion? Come to me. Get away with me and you’ll recover your life. I’ll show you how to take a real rest. Walk with me and work with me—watch how I do it. Learn the unforced rhythms of grace. I won’t lay anything heavy or ill-fitting on you. Keep company with me and you’ll learn to live freely and lightly.” (Matthew 11:28–30 MSG)

Nothing complicated. No big fanfare, no trip to Mecca, no hypnotic trance, no fee, no special password. Just come. Meaning? Unload. Unhook the pack and drop it in His lap...now. Allow Him to take your stress as you take His rest. Does He know what trauma is all about? Remember, He’s the One whose sweat became like drops of blood in the agony of Gethsemane. If anybody understands trauma, He does. Completely.

His provision is profound, attainable, and right. He’s a master at turning devastation into restoration.

Look again as His invitation in Matthew 11:28–30, and accept it with all your heart.