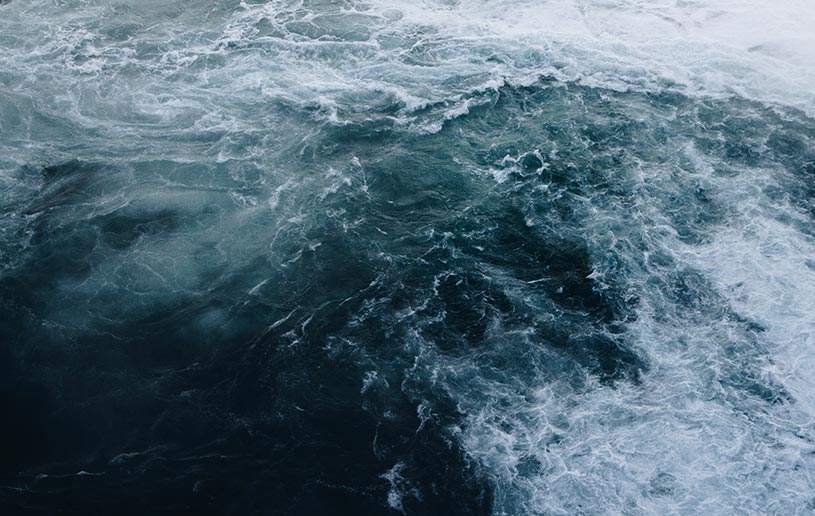 Has this word crossed your lips lately as you peer at an unsolvable problem? The dictionary defines impossible as “incapable of being done, attained, or fulfilled: insuperably difficult.”1

So, what’s your “insuperably difficult” circumstance? Perhaps an adult child who has strayed in the wrong direction? Maybe a marriage in which you and your spouse hardly speak to each other? A physical ailment declared untreatable by a doctor? The categories of “impossibilities” go on and on. Whatever the obstacle, it’s impassable; whatever the situation, it’s intolerable. No counsellor, friend, pastor, or family member can bring the needed change.

If I’ve described your situation, I have great news. I’m so glad that I memorized it years ago and call it to mind often. Here it is: We are all faced with a series of great opportunities, brilliantly disguised as impossible situations.

That impossibility in your life? Inside its uncrackable shell is an incredible opportunity waiting to come to life. How do I know? Because Jesus has the power to make the impossible possible! How can I be certain? Because Jesus demonstrated such power during His ministry. The book of John records seven miracles that show Jesus’ astonishing power over things that can stump us. Let’s look at all seven briefly and the power they display:

Humanly speaking, each of these problems seemed as impossible as calculus to a preschooler. But to Jesus, the solution was obvious. He understood, “‘What is impossible for people is possible with God’” (Luke 18:27). He lived every day by Jeremiah’s prayer:

“O Sovereign Lord! You made the heavens and earth by your strong hand and powerful arm. Nothing is too hard for you!” (Jeremiah 32:17)

Why don’t you take a moment to pray Jeremiah’s prayer regarding your impossibility? Finish the phrase, “O Sovereign Lord, nothing is too hard for You regarding _____________,” and write down your personal impossibility. Then commit to surrendering that impossibility to the Lord from this day on.

Miracles are surprising, unexplainable, and as rare as a flawless pearl. But they do occur! We can’t predict when God will sovereignly say, “Now,” and transform our impossibilities into opportunities. What we can do is believe in His power and rest in His sovereignty.

Let me add a final thought. When Jesus issued the Great Commission, He invited each of us to live in the realm of the humanly impossible. At Insight for Living Ministries, we thrive on impossibilities because, frankly, if we’re not attempting the impossible, we might be missing an opportunity for God. Will you join us? Let’s witness Jesus making the impossible possible in our day!