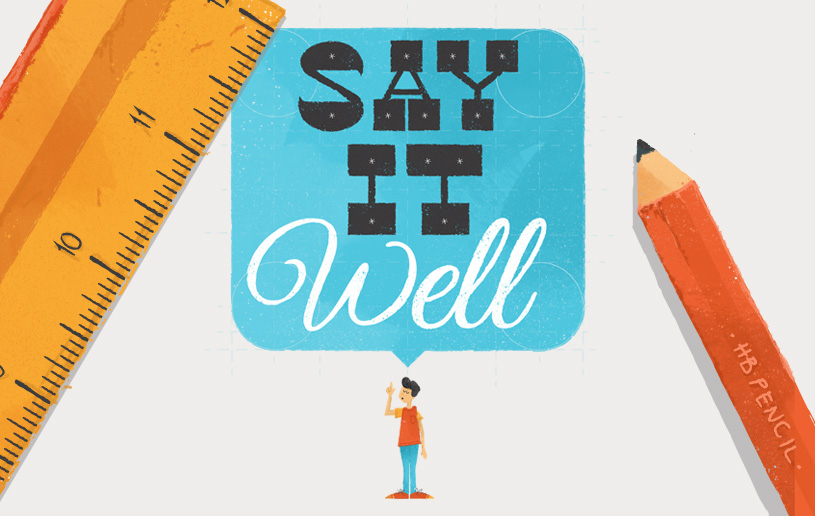 Paul was a misfit. When it came to a place like Athens, the crusty apostle clashed with the decor.

Made no sense at all. The classic oil-and-water combo. A monotheistic Jew smack dab in the middle of polytheistic Gentiles. Narrow-minded former Pharisee surrounded by broad-minded philosophers. One idol-hating Christian among many idol-worshipping pagans. Outnumbered. Outvoted. Outshouted. But not outwitted.

Those eggheads may have felt superior. They may have looked upon this little runt from Tarsus about like a grizzly views a dirt dauber, but when he opened his mouth and started preaching, they closed theirs and started listening. It wasn't very long before they realized this guy hadn't just fallen off some turnip truck. When it came to communicating, Paul had his stuff together. He was a class act.

The extemporaneous excellence of a message like the one in Acts 17:22–31 makes every preacher's and teacher's mouth water. Unintimidated by their brilliance, unimpressed with their position, and singularly unprovoked over their opinion of him, the apostle captured the attention of the Stoics and Epicureans by means of a genius game plan. With the confidence and deliberateness of a veteran returning to the heat of battle, the seasoned warrior tightened the belt on his toga and took charge. He covered every base necessary for quality communication.

Ever analyzed his Mars Hill message? Allow me:

Put 'er down, friend. That's quality communication...all the ingredients necessary to guarantee edge-of-the-seat interest. The preacher could have gone longer (the speech didn't last two minutes), but the philosophers had gotten enough. Soon as they heard him mention the resurrection, end of Paul's speech. But not end of God's speaking. Some sneered. Others said they'd be back again. A few believed. Typical response. The song had ended, but the melody lingered on.

It's the same today. A mixed bag Sunday after Sunday. Change the particulars and you've got a similar setting in places the world over. One speaks, many listen, some believe. How easy for the spokesperson to be intimidated...to think, like Andrew, "But what are these among so many?"...to forget that empty philosophy doesn't stand a chance against biblical theology. It's the timeless David-and-Goliath principle—one plus God...aw, you know the equation.

But wait. A warning is in order. Before we rush to judgment and claim a pushover victory regardless, let's understand that the strategy calls for quality. It's not as simple as dumping a half-ton load of religious whine, a hodgepodge of verbs, nouns, and adjectives, but preparing the heart, sharpening the mind, delivering the goods with care, sensitivity, timing, and clarity. It's the difference between slopping hogs and feeding sheep.

Occasionally, it's good for communicators to go back to Athens. To blow the dust off those ancient idols in the street and hear again the voice of the preacher as it echoes across that historic wind-swept hill. To look into those dark eyes and to feel again his passion. Then to trace the incomparable heritage of God's mouthpieces down through the centuries.

What a band of magnificent misfits!

If you are one of them, study hard, pray like mad, think it through, tell the truth, then stand tall. But while you're on your feet, don't clothe the riches of Christ in rags. Say it well.