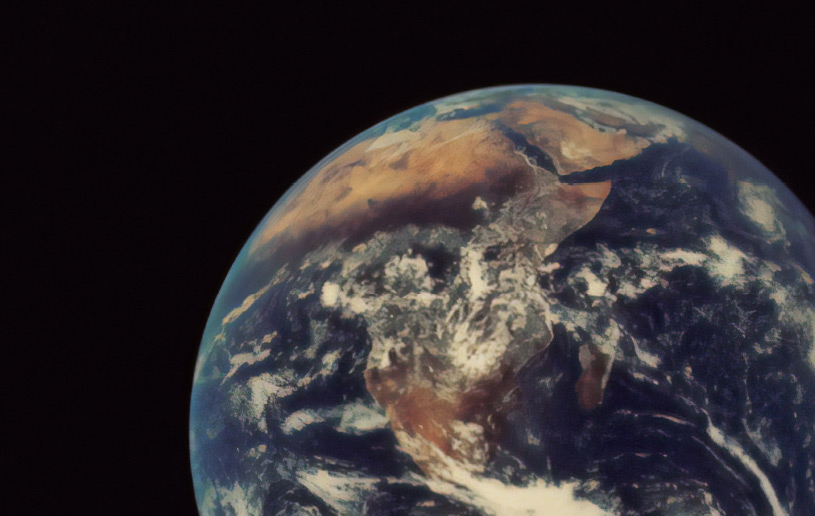 Prophets were divinely-appointed individuals who received God’s messages through dreams, visions, angels, and direct encounters with the Lord. They related these messages—called prophecies—in oral, visual, and written form.

Spiritual insight: exhortation, reproof, correction, and instruction. These were God’s word of judgment on the ungodly—sword, famine, disease—calling for heartfelt repentance and loving obedience to God.  The prophets exhorted God’s people to remain faithful to the Covenant and reminded God’s people of the blessings and curses of Deuteronomy 28.

Spiritual foresight: prediction of God’s immediate and distant plans in response to human choices and events to come. These were God’s words of promise of future hope for the faithful remnant. They promised physical restoration after the exile and spiritual restoration when the Messiah came. These were not meant to satisfy curiosity but to show that God is in sovereign control over all of history.

Most of these predictions have already been fulfilled because they concerned the judgment of various nations, including Israel and Judah. Some anticipated the coming Messiah and were fulfilled in the first advent of our Lord. Others await fulfilment in the events associated with His second advent.

How do we interpret prophecy?

Look carefully at the language used. Determine the meaning and significance of all proper names, events, geography, customs, and culture.

Look at prophets and prophecies within their historical context, knowing what state Israel and Judah were in politically, economically, and spiritually. Remember that they were words from God into a specific historical situation in the nation of Israel or the surrounding nations and can only be understood in that context.

Pay close attention to the context and flow of the discussion in the passage and book. Chapter and verse divisions were not in the original writing. Rather, look for the natural breaks and changes in the text. For example, to understand Malachi 3:1 properly one must go back to 2:17 to pick up the line of thought.

Search the entire body of prophetic Scripture to find what passages parallel each other. Concepts like The Day of the Lord, the remnant, and the re-gathering of Israel occur repeatedly in prophecies. Similar images and symbols also occur.

As with all biblical interpretation, assume that the face value, plain sense of the passage is the prophet’s meaning. When the plain sense of Scripture makes common sense, seek no other sense. Take every word at its primary, ordinary, usual, literal meaning unless the immediate context, related passages, and fundamental Scriptural truths indicate clearly otherwise.

Remember these things about foretelling prophecies: