Let’s hear it for the unsung heroes! | Insight for Living Canada
Skip to main content

Let’s hear it for the unsung heroes! 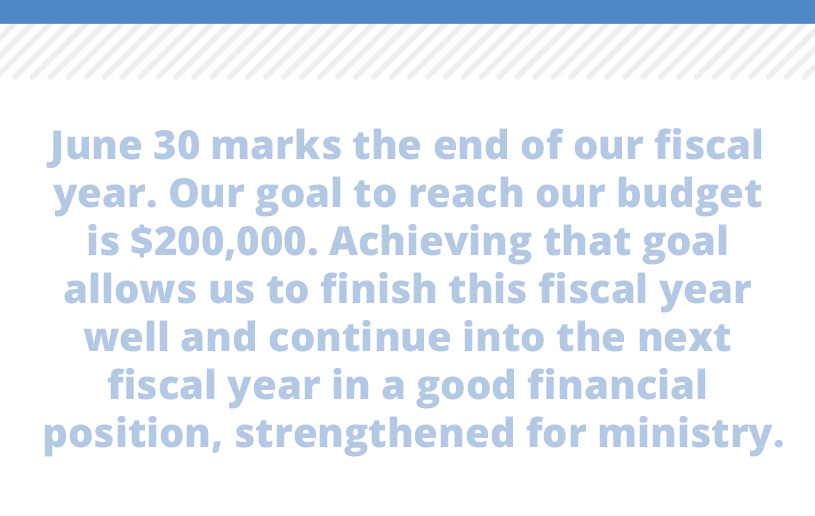 Let’s hear it for the unsung heroes!

God’s kingdom is full of heroes—unnamed and unsung to us, but known and loved by Him.

The maid of Naaman comes to mind. Despite being a slave, she told her Syrian master where he could find Elisha and be healed of his leprosy. An unnamed boy who was willing to give his lunch to Jesus is another unsung hero. I think of a woman who poured her life’s treasure on the head and feet of Jesus. What about the group of believers who lowered Paul over the walls of Damascus to safety? All unnamed but not unnoticed by God.

One of the most legendary characters found in the Bible and indeed, all of history, is king David. His life, story, and writings as a shepherd, psalm-writer, warrior, and king have inspired millions. The Bible also describes and praises him as “a man after God’s own heart” (Acts 13:22).

Even though he had been anointed by Samuel, how did David enter the palace and get exposed to royal life in the first place? How did he train as a warrior and become an armour bearer for Saul (1 Samuel 16:21)? How did he end up being a musician in the palace playing for the king (1 Samuel 16:23)? What happened and how did he get the break he needed?

It all came to pass because an unnamed servant—an unsung hero—spoke up for him. It happened during a time when Saul was seeking musical relief from depression and fear. We read, “One of the servants said to Saul, ‘One of Jesse’s sons from Bethlehem is a talented harp player. Not only that—he is a brave warrior, a man of war, and has good judgment. He is also a fine-looking young man, and the Lord is with him’” (1 Samuel 16:18).

David’s palace journey began through “one of the servants”—an unnamed person who is an unsung hero in the Bible. The servant’s action got David to a place where he was able to minister and make a difference in Saul’s life. What this unknown person did would impact Saul’s, David’s, Israel’s, and the world’s future beyond what he or she ever imagined. And despite being unknown God noticed and recorded that servant’s action which was essential to the plans of God.

God works in the same way today. In a world of superstar athletes, musicians, and actors, God still uses simple people like you and me to carry out His mission. Your faithful prayers and financial support help enable Insight for Living Canada to go places in print, over the airwaves, and online to make a difference in many people’s lives and destinies in ways we can’t imagine.

June 30 marks the end of our fiscal year. Our goal to reach our budget is $200,000. Achieving that goal allows us to finish this fiscal year well and continue into the next fiscal year in a good financial position, strengthened for ministry.

But more important than that, those dollars translate into lives impacted for eternity. Be assured that even though you may never be named publicly for your sacrifice and service, God notices and your gifts are part of His plan.

God’s Kingdom, Insight for Living Canada, and countless listeners will be greatly blessed when you, another unsung hero, act and give graciously and generously this month.

Cheering for the unsung heroes,

PS Send your gift to help us reach our fiscal year-end goal of $200,000. Your support may well impact another David.

Subscribe to our monthly ministry letter
Date:
June 1, 2022
Type:
Back to Top