An Invitation | Insight for Living Canada
Skip to main content 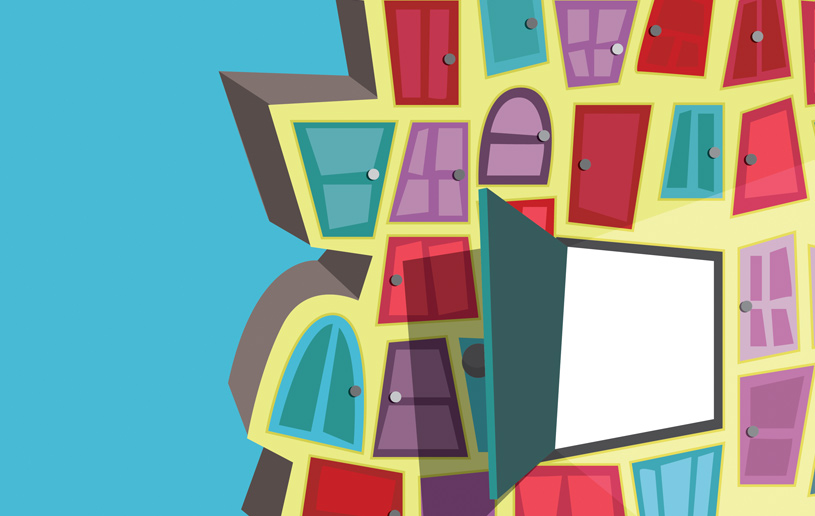 Things didn't go as expected. What was supposed to have been a wonderful gathering full of hope, joy, and celebration seemed to have gone wrong. Terribly wrong.

Cleopas, one of the larger group of Jesus' disciples, had been in Jerusalem that Passover week hopeful that Jesus the Messiah would redeem Israel from the oppressive bondage of Rome. He had seen Jesus do miracles and heard Him preach. And over time became convinced that this Jesus was going to deliver Israel...and him. Cleopas went to Jerusalem full of hope.

But the inauguration didn't happen. Instead, Cleopas found himself among the throngs who watched as Jesus was first unjustly tried, then savagely beaten, and finally crucified. Like so many things in life it didn't go as he hoped. The whole thing made no sense and he was devastated.

Three days passed since all that transpired, and sure, there were rumours of the missing body and that Jesus was alive, but disillusionment had firmly set in and now Cleopas was packing up and heading out of town. The dream had become a nightmare. It was time to close that chapter and move on.

The story (Luke 24:13-35) takes an unexpected turn. While Cleopas is on the road out of town, Jesus shows up and accompanies him and his companion. Drawing them out by questioning, Jesus exposes their slowness to believe the Word and shows that the senseless things that occur in our world and lives are not all there is. There is an eternal kingdom and that by faith in Him, by recognizing Christ is alive and accepting Him as Saviour and Lord we overcome the world and have eternal life.

But still, even though Jesus was present with them, and opening the Word and enlightening them, their perspective and lives were not transformed. The despair and hopelessness continued.

Many Christians today are like Cleopas and his companion. Having an intellectual grasp of the truths of Scripture and who Christ is, and even going so far as to have an emotional heart-warming response to those things, is not enough. It is incomplete. It isn't transformational. What's missing?

Looking at the story again we see when they came to Emmaus (v.28), Jesus acted as if He was going further, but they invited Him in to stay. When they were ready to eat they may have asked Him to say the blessing, and as He did this, they recognized that this stranger was Jesus. At that point he disappeared. And in the hearts and minds of Cleopas and his companion, it all came together.

I don't know if they finished supper, but even though they had just walked seven miles, and it was now dark, their bewilderment was turned into joy and enthusiasm so much that they probably ran the seven miles back to Jerusalem to tell the others the good news. A new perspective lit their way.

What made the difference? Inviting Jesus Christ in. It was only after they brought Him in that they experienced the presence of the risen Lord in the midst of what had been a senseless and hopeless situation.

We might be followers of Christ's teachings, attend gatherings of believers, know the truths of the Word, and even have our hearts warmed as the Bible is expounded to us. But in a sinful world things don't always go the way we expect. Hopes and dreams get dashed. Injustice takes over. People get hurt. Suffering strikes us or those we love and it all can seem quite senseless. At times like this it isn't enough to just gather with other believers. Nor is it enough to know the truths of Scripture and the stories like Easter.

The transformation in our lives and having a different perspective for our situations comes when we personalize it and invite the risen Lord Jesus Christ into our lives and into each situation we face. He came to deal with sin and suffering, and the hopelessness and despair that result. His resurrection proves that the Bible is true, sin and Satan are defeated, and there is meaning and a life hereafter where all will be new.

Travelling down your Emmaus road are you stuck in despair and feeling overwhelmed by things that make no sense? God's plan for the world and our lives centres around Jesus Christ as revealed in the Bible. It isn't enough to just know the Bible stories, or to even feel emotions about their teachings. It is only when we invite Him into our lives and into each situation that we will experience His transforming power.

And that's the kind of invitation He will never turn down.