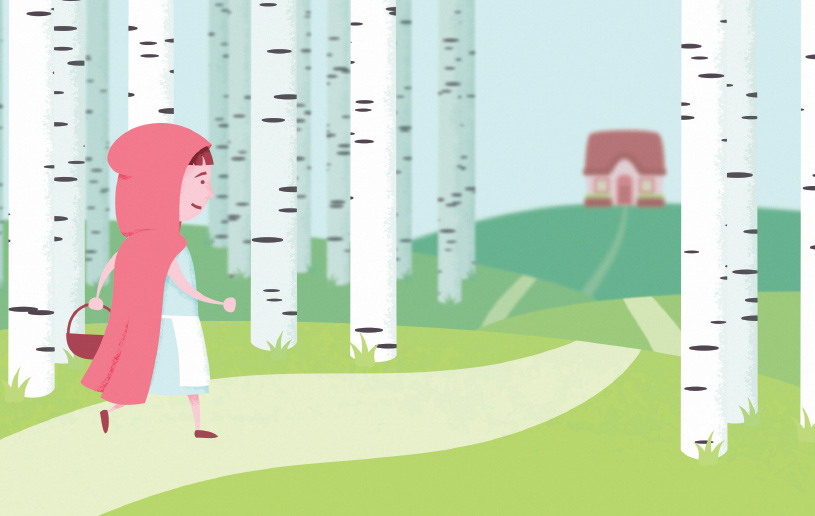 The old prophet Habakkuk wrote relevant words of truth when he put this down in the first chapter of his prophecy:

Yes, destruction and violence are before me;
Strife exists and contention arises.
Therefore the law is ignored
And justice is never upheld.
For the wicked surround the righteous;
Therefore justice comes out perverted. (Habakkuk 1:3-4 NASB)

The writer of those words died centuries ago, but oh, how his words live on! If you are even slightly aware of everything happening in the world around us, you know how up-to-date his words really are.

Have you ever been amazed at the way laws can be twisted and altered? Have you ever seen such a perversion of justice as in the last decade?

The criminal is now the hero, sadly misunderstood and mistreated. The victim is the selfish sadist who decides to press charges because he is bigoted, rash, or confused. The cold, hard facts are softened and slanted by the semantic footwork of slick political pawns. The courtroom now resembles a stage peopled by actors vying for starring roles, rather than a dignified chamber of law and order. Judges and juries can be bought, bribed, swayed, or wooed, given sufficient time in the legal pressure cooker. Jury members, who used to be anonymous and sequestered in the name of fairness and objectivity, now appear on talk shows.

After the heroic woodcutter rescued Little Red Riding Hood by killing the wolf, who had already eaten her grandmother and then tried to kill Little Red, there would be an inquest. At this time, certain “facts” would emerge. First of all, the wolf, prior to his execution, had not been advised of his rights. Then, a civil liberties organization would enter the picture, maintaining that “although the act of killing and eating the old woman may have been in bad taste,” actually the hungry and needy wolf was merely “doing his thing” and thus did not deserve death.

On this basis the judge would decide that there was no valid legal basis for charges against the wolf; therefore, the woodcutter was guilty of unaggravated assault with a deadly weapon. He would then be arrested, tried, convicted, and sentenced to 99 years.

A year from the date of the incident at grandmother’s, her cottage would be dedicated as a shrine for the wolf who had bled and died there. Wreaths would be placed there in memory of the brave, martyred wolf—even by Little Red Riding Hood, who would explain that while she was grateful for the woodcutter’s intervention, in retrospect she realized that he had overreacted. There would not be a dry eye in the whole forest.

If this were not so tragic and true a picture, it would be amusing. But frankly, I’m not laughing. Injustice isn’t at all funny.