How Concerned Should Christians Be About the Environment? | Insight for Living Canada
Skip to main content

How Concerned Should Christians Be About the Environment? 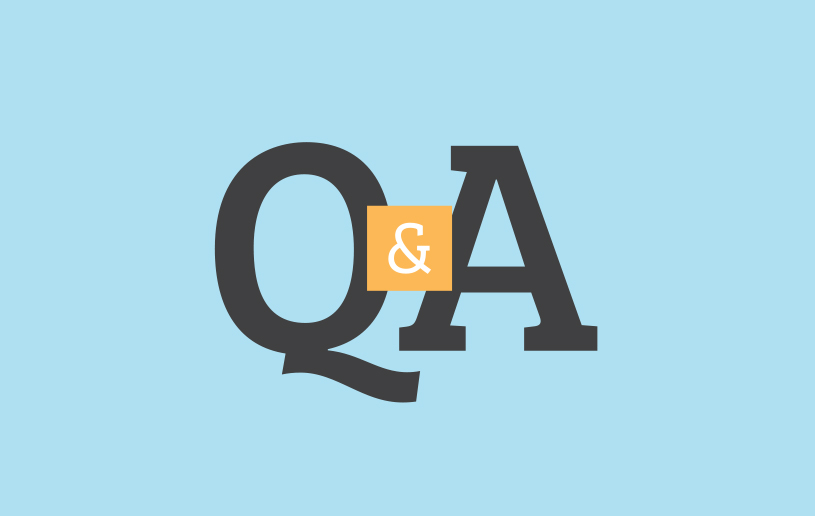 Values are at the heart of all we do. What we value is seen in our actions and attitudes. This includes attitudes and actions toward the environment, which we also refer to as creation, nature, and the physical world.

There are Christians who place a very low value on the environment and don’t concern themselves with it. Some have the unbiblical view that the spiritual world contains all that is good, and everything in the physical world is bad. Others don’t value creation because they reason it is cursed and eventually going to be destroyed anyway.

In the world we encounter an opposite unbiblical extreme that values nature as equal or above people. Scripture teaches that God places people, crowned with glory and honour, as the climax of His creation (Genesis 1:26-30; Psalm 8:5-8). We are to value nature but not worship it (Exodus 20:4-5).

I believe Christians should be concerned about the environment—valuing it as much or more than others do. We should be the best environmentalists because of creation’s relationship to God. We are to value nature because God made it. “In the beginning God created the heavens and the earth” (Genesis 1:1).

What God made He owns. The Bible says, “The earth is the Lord’s, and everything in it. The world and all its people belong to him” (Psalm 24:1). Creation is His, not ours.

What God owns He values and loves. “When you open your hand, you satisfy the hunger and thirst of every living thing. The Lord is righteous in everything he does; he is filled with kindness” (Psalm 145:16-17). Therefore, we should value and love creation because God created, owns, and values it.

What God made, He sustains. The Son “sustains everything by the mighty power of his command” (Hebrews 1:3). He made everything to fit and function together in an orderly fashion within interrelated systems. God continues to sustain the functioning of nature accomplishing His intended plans and purposes for all nonliving and living elements of the creation.

Humans are His creation too. We have a kinship relationship with other created living things because one God made us all. In addition, believers are also His new creation in Christ. The creator-God is our heavenly Father and Redeemer. We love Him and all that is His. “There is one God, the Father, by whom all things were created, and for whom we live” (1 Corinthians 8:6).

Christians should also be the best environmentalists because of the purposes of creation. One of those ongoing purposes is to help meet people’s need for things such as food, water, and shelter. “All the animals of the earth, all the birds of the sky, all the small animals that scurry along the ground, and all the fish in the sea…I have given them to you for food, just as I have given you grain and vegetables “(Genesis 9:3). That is one of our purposes in our stewardship and management of earth’s resources. If we do not properly look after our environment we jeopardize our food, water, and shelter needs.

Another major purpose of nature is to glorify and reveal God to people everywhere “The heavens proclaim the glory of God. The skies display his craftsmanship” (Psalm 19:1). “For ever since the world was created, people have seen the earth and sky. Through everything God made, they can clearly see his invisible qualities—his eternal power and divine nature” (Romans 1:20).

Christians ought to be the best environmentalists because we have responsibility for it. God made humanity rulers, stewards, and trustees of His creation. “Then God blessed them and said, ‘Be fruitful and multiply. Fill the earth and govern it. Reign over the fish in the sea, the birds in the sky, and all the animals that scurry along the ground’” (Genesis 1:28). Man was put in the garden to take care of it meaning to make it orderly, productive, and beautiful (Genesis 2:15). That mandate is a general model for us today and one day we will give an account to God for our stewardship of His creation.

Finally, perhaps the greatest testimony to the lasting value and importance of the physical creation is that Jesus’ physical body was resurrected from the dead and exists today in the unseen spiritual world. Scripture teaches that in the new heaven and earth that God will someday create, Christians will be given new resurrected bodies and nature will also be renewed. “Then I saw a new heaven and a new earth, for the old heaven and the old earth had disappeared. And the sea was also gone” (Revelation 21:1; 1 Corinthians 15:51-53).