Here’s why April is a significant month 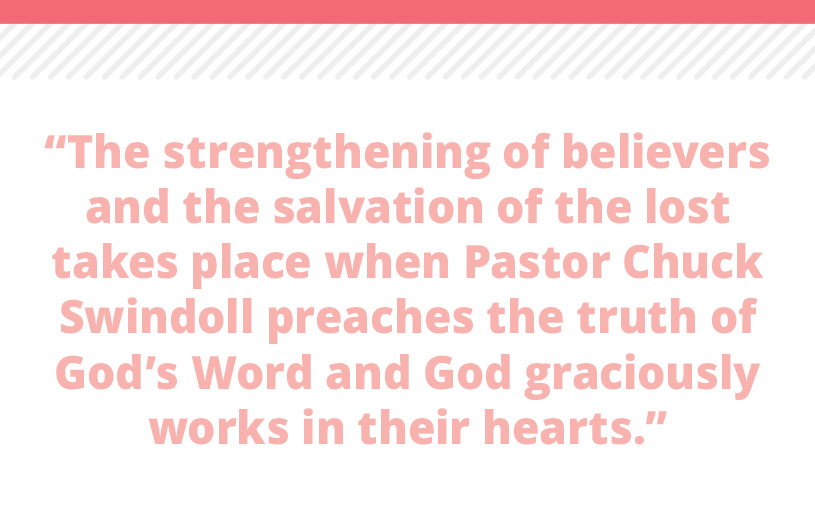 Happy New Year! That’s what I’d be saying if I were Jewish.

According to the ancient Hebrew calendar and the modern Jewish calendar, this is the beginning of the new year. They call it Nisan. We call it April.

It was in the spring of the year when armies went out to battle, that David didn’t go out to battle, that Ruth and Naomi arrived in Bethlehem, that Nehemiah felt called to rebuild Jerusalem, that refreshing rains fall in Israel and plants burst forth picturing new life as Isaiah wrote,

The Sovereign Lord will show his justice to the nations of the world.

Everyone will praise him!
His righteousness will be like a garden in early spring,
with plants springing up everywhere. (Isaiah 61:11)

According to Exodus 12:1–6, April is also significant because it was the month in which the Passover occurred. As you may recall, God required that a lamb be killed and its blood smeared on the doorposts of the Israelite’s homes. When the Lord saw the blood of the lamb, He passed over the house. All those who believed God and applied the shed blood were saved from death. Following the Passover, those who were saved took part in the Exodus from slavery in Egypt and began their journey to the Promised Land.

Nisan is also the month in which Jesus was crucified, buried, and resurrected and which we commemorate with Easter in our day. Because of the shed blood of Jesus, the Lamb of God, all those who believe and trust in God for the forgiveness of their sins will be saved. Passover and Easter represent a new beginning and new life.

Not only now but throughout the year, believers need to be reminded of, and strengthened by, the work of Christ for us. Through believing in His sacrifice, we have been passed over for eternal death and passed unto eternal life. And this Good News needs to be proclaimed to those who have not yet heard and believed. There is still time for the blood of the Christ to be applied to the doorposts of their hearts so they too can be saved.

Your support of Insight for Living Canada helps that to happen. The strengthening of believers and the salvation of the lost takes place when Pastor Chuck Swindoll preaches the truth of God’s Word and God graciously works in their hearts.

Here is what one listener wrote about her strengthening and the salvation of her family.

“I don’t have words to describe the impact that the teaching of Pastor Swindoll had made in my family. I began listening about 25 years ago just after I got saved. Soon thereafter so did my mother, listening to Insight for Living. Thereafter my middle brother did so and another brother and most recently my sister. Our family’s eternal future was made secure through the blood of Christ and it came alive in the teaching of Insight in a most significant way. We ALL treasure this ministry and we are bringing it now to the next generation so that with it they may impact this world for Christ (long after we are no longer here). Thank you for speaking the truth of God’s word daily!”

Will you continue your support of Insight for Living Canada this month so that stories like that multiply?

PS Just as Passover, Easter, and spring are heralds of life, sending your gift today will help proclaim the Good News of eternal life through Jesus Christ.

Subscribe to our monthly ministry letter
Date:
April 1, 2022
Type:
Back to Top