Here’s How and Why Jesus Says We Should Pray 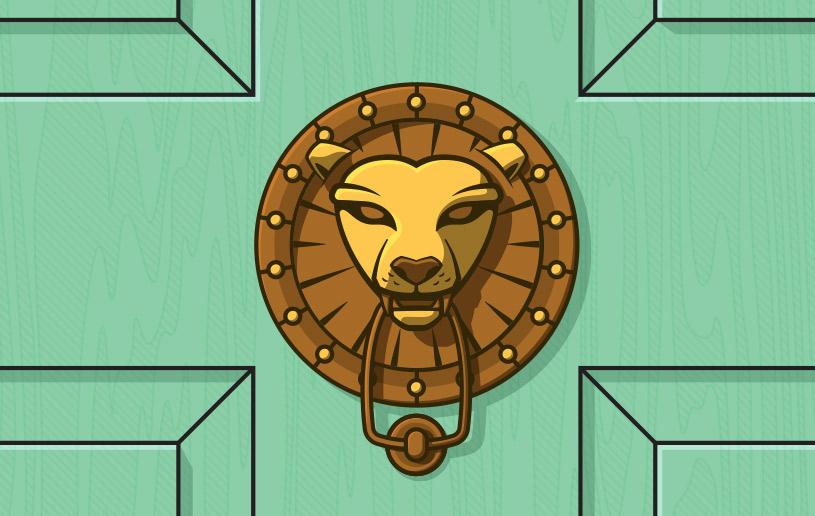 A bar was being built in a town that was dry. A group of Christians opposed the construction and began an all-night prayer meeting, asking God to intervene.

Do you really believe in prayer? The proof is in the doing, not in the declaring. So, if you ever hope to know God and thereby know yourself, then you must pray.

In an article titled “What Jesus Says You Should Pray For” we defined prayer as “asking the Father for the right things in the right way.” But as we also said in that article, this definition doesn’t explain everything about prayer. Prayer is listening, worshipping, and moulding our wills into God’s will.

The article discussed the five things we should ask for when praying:

How We Should Pray

Having instructed His disciples in what to pray for, Jesus turned their attention by telling them a story about how they should pray. Here’s how The Message tells it:

“Imagine what would happen if you went to a friend in the middle of the night and said, ‘Friend, lend me three loaves of bread. An old friend traveling through just showed up, and I don’t have a thing on hand.’ The friend answers from his bed, ‘Don’t bother me. The door’s locked; my children are all down for the night; I can’t get up to give you anything.’ But let me tell you, even if he won’t get up because he’s a friend, if you stand your ground, knocking and waking all the neighbors, he’ll finally get up and get you whatever you need.” (Luke 11:5–8)

Ancient Jewish culture placed a high value on hospitality. Upon entering a house, a host would greet you with a verbal blessing of shalom—“peace”—and then with a kiss of friendship on the cheek. The host would then ensure that your feet were washed, to remove the dirt of the dusty roads of Israel. Finally, your guest would serve a meal. If you showed up after the evening meal, you might only receive bread and olives, but it was expected that guests have something to eat.

To get a picture of how important hospitality was in the time of Christ, all we need do is look through the window of Simon the Pharisee’s home in Luke 7. Simon had invited Jesus to a meal, and while Jesus was reclining at the table a woman—a prostitute—came in and anointed His feet with perfume, washing them with her tears and drying them with her hair (7:36–38). Simon said to himself, in verse 39, “If this man were a prophet He would know who and what sort of person this woman is who is touching Him, that she is a sinner” (NASB). Well, Jesus knew what Simon was thinking, so He gave Simon a test on forgiveness—a test meant to plumb the depths of Simon’s love (7:40–43). Let’s peer over Jesus’ shoulder as He graded Simon’s exam:

Turning to the woman, but speaking to Simon, [Jesus] said, “Do you see this woman? I came to your home; you provided no water for my feet, but she rained tears on my feet and dried them with her hair. You gave me no greeting, but from the time I arrived she hasn’t quit kissing my feet. You provided nothing for freshening up, but she has soothed my feet with perfume. Impressive, isn’t it? She was forgiven many, many sins, and so she is very, very grateful. If the forgiveness is minimal, the gratitude is minimal.” (7:44–47 MSG)

When the midnight guest showed up in Luke 11, the host couldn’t just make an excuse of an empty pantry; he had to feed his guest something. So he pounded on his neighbour’s door. The neighbour was under no obligation to climb out of bed and make a commotion in his kitchen; the midnight guest was not his guest. So why did the neighbour give in? Jesus stated that it’s not because of their friendship (11:8). So why?

The neighbour unbolted the door, lit a lamp, and escorted his friend to the kitchen to make a M-L-T—a mutton, lettuce, and tomato sandwich. (Jews don’t eat B-L-Ts!). The neighbour did so because of the friend’s “persistence”—his “boldness” (NIV). The friend was persistent to the point of shamelessness.

Shameless. Bold. Audacious. These are what characterized the friend who came to his neighbour in the middle of the night.

When I was growing up, my best buddy, Randy, lived just a couple of blocks from my house. After school, Randy would run home, drop off his books, and then oftentimes come over to my house. But Randy never knocked on our door. He just always walked right in...passing by the living room, he’d say “Hey Jeter, how you doin’?” and just keep walking...straight to the refrigerator to make himself a sandwich and pour himself a glass of milk.

Bold. Audacious. Shameless. That’s how Randy treated my family. And we wouldn’t have had it any other way! Neither does God. When you come to the Father in prayer, Jesus said, come audaciously, come shamelessly, come boldly. Don’t come into the presence of the Father as a sheep in sheep’s clothing. Don’t talk to Him with a mousy voice, squeaking your requests. If you’re a follower of Jesus, adopted into God’s family, you’re a child of the King. Hold your head up, and make your request known.

Why We Should Pray This Way

The Message puts it more directly:

“Here’s what I’m saying:
Ask and you’ll get;
Seek and you’ll find;
Knock and the door will open.
Don’t bargain with God. Be direct. Ask for what you need. This is not a cat-and-mouse, hide-and-seek game we’re in.”

This promise isn’t a blank cheque for any and all prayers. God isn’t obligated to answer any of our prayers, though He chooses to answer some...but not always. So what if God doesn’t answer your prayer, what do you do?

Well, you check your heart. Is there sin that you haven’t confessed lurking in a corner? Is there someone you need to seek forgiveness from or someone you need to forgive? Check your motives. Are you praying in faith and obedience to God’s Word and the Spirit’s leading? Are you willing to do God’s will, regardless? If all is well with your heart and your motives and your prayer remains unanswered, then wait patiently and be persistent in asking, seeking, and knocking.

Even though God is under no obligations to answer our prayers, why would He choose to do so? Jesus tells us it’s because fathers love to give their children good gifts.

If we, who are evil in comparison with God (and we are), love our children enough to give them helpful gifts instead of harmful gifts, then all the more will God give us good gifts—including the gift of the Comforter and Teacher, the gift of God’s indwelling Holy Spirit.

God is overjoyed to give Himself when we come to Him in prayer and when we pray for the right things in the right way.

Prayer is the greatest and most important conversation we’ll have all day. Through simple human expressions, prayer touches the divine heart. Infant lips may babble and intelligent lips may baffle, but for both, the Lord hears in His heaven and acts on His earth. To pray is to breathe the air of heaven and to whisper into the ear of God. So, take a moment and breathe deeply and whisper a prayer.