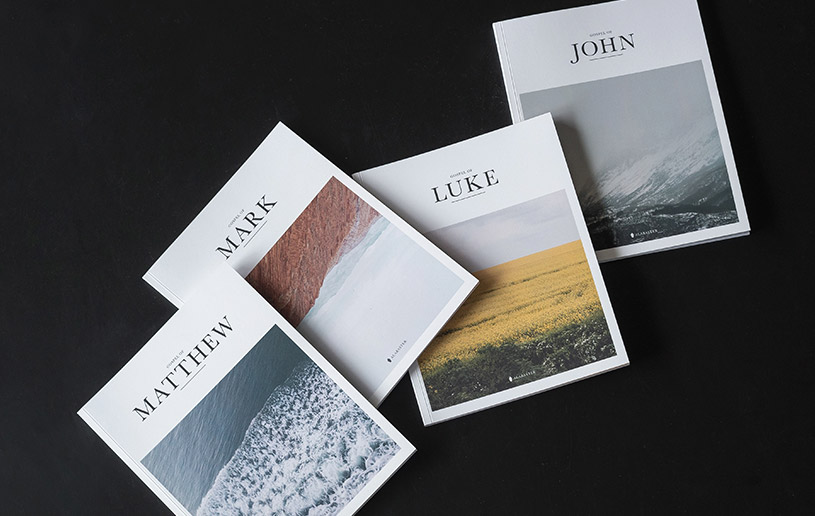 The writers of the Gospels (Matthew, Mark, Luke, and John) believed the Good News of Jesus represented a unique and unprecedented event. This uniqueness led them to create the literary form called “gospel,” the term their writings also later came to be called. There is nothing like gospel outside the New Testament. Although it is similar to narrative, gospel has some different characteristics.

The writers’ purpose was not to give a complete biography of Jesus, but to explain and praise the person and work of Jesus by focusing on His actions, words, and the responses of others. The writers also wanted to explain the nature of the kingdom He brought.

The writers selected stories that portrayed Jesus the best for their audience, and wrote in a way their readers would understand. While they were selective in what they revealed, what is written is everything they thought important for their readers to know, according to their individual purpose in writing (John 21:25).

Gospel is structured differently than regular narrative, which has an overarching plot and the same cast of characters. The Gospels are collections of stories. Many of the characters appear only once before dropping out of the story. They also contain other literary forms, such as brief narrative, dialogue, and parable.

The Gospels are interpreted history with a specific, divine purpose and record what actually happened. They are not primarily intended to teach moral lessons or doctrine, although they may illustrate doctrine taught propositionally elsewhere. The Gospels teach either explicitly by clearly stating something or implicitly by clearly implying something without actually saying it.

Read as actual history. Because the Gospels are historical stories they must be interpreted by the usual principles of grammatical-historical interpretation and read in light of the whole biblical story of the redemption of humanity. Look for the author’s emphasis and audience.

Interpret it in context. The overall purpose of the book and the immediate context of a specific passage are clues to a story’s meaning. For example, with the feeding of the 5,000 in John 6:1–15, it’s important to remember what John says is the purpose of his entire gospel. “But these are written so that you may continue to believe that Jesus is the Messiah, the Son of God, and that by believing in him you will have life by the power of his name” (John 20:31). The setting, key characters, and authorial comments inserted in the narrative are also clues.

Observe the structure, flow, and repeated major themes and motifs. The Gospels are structured according to the writer’s purpose and repeated themes. Stories are selected for their meaning, sometimes juxtaposed for contrast and comparison. For example, John structures his gospel around the conflict between belief and unbelief. He presents a series of responses by people who come in contact with Jesus and these responses show either belief or unbelief. All this is built around John’s purpose stated in John 20:31. John also uses a pattern 10 times where Jesus makes a statement, a bystander expresses a misunderstanding of the statement, then Jesus proceeds to explain His original statement (see John 2:17–22; 3:3–8; 4:10–15; 4:31–38; 6:47–58; 7:33–36; 8:21–30; 31–47; 56–58; 11:11–21).

Pay attention to what’s said in direct discourse. One way narrators reveal why they’re telling a story is through the words characters say to each other. In the story of Jesus stilling the storm the disciples say to one another, “Who is this man? ... Even the wind and waves obey him” (Mark 4:41). Mark was trying to communicate that Jesus is the master of nature and co-equal with God the Father.

Remember, Jesus is the ultimate character and the supreme Hero of the Gospels. Since the Bible is the story of the rescue and redemption of fallen mankind through the coming of his Messiah, when you read the Gospels ask, how does this story teach about Jesus and His redemptive work?