Go for It | Insight for Living Canada
Skip to main content 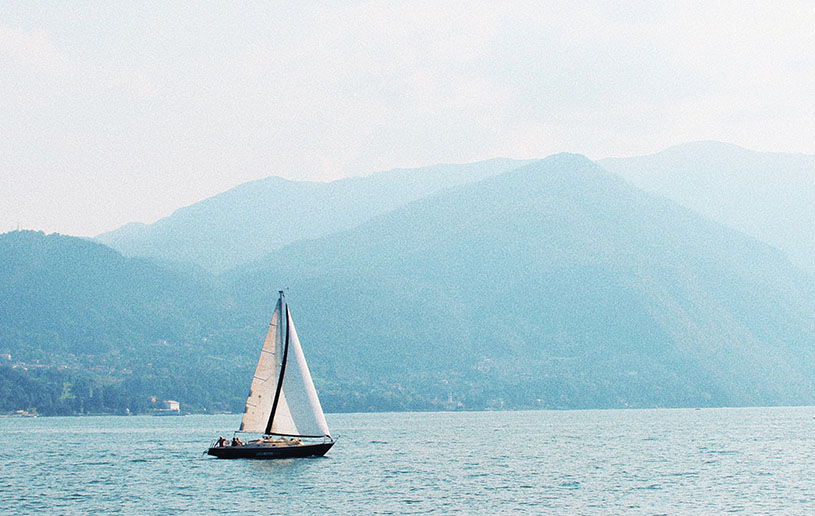 How many people stop because so few say "Go!"?

In his fine little book Fully Human, Fully Alive, author John Powell relates an experience which happened to a friend while he was vacationing in the Bahamas. The friend was sightseeing when he noticed a crowd gathered toward the end of a pier. He walked down to investigate the commotion. Powell says:

...he discovered that the object of all the attention was a young man making the last-minute preparations for a solo journey around the world in a homemade boat. Without exception everyone on the pier was pessimistic. All were actively volunteering to tell the ambitious sailor all the things that could possibly go wrong. "The sun will BROIL you!" "You won't have enough food." "That boat of yours won't withstand the waves in a storm." (And, of course, those familiar words) "You'll never make it."

When my friend heard all these discouraging warnings to the adventurous young man, he felt an irresistible desire to offer some optimism and encouragement. As the little craft began drifting away from the pier towards the horizon, my friend went to the end of the pier, waving both arms wildly like semaphores spelling confidence. He kept shouting: "BON VOYAGE! You're really something! We're with you. We're proud of you!"

Had you been there as that homemade boat was leaving, which group would you have joined? C'mon, be honest. No doubt the great majority of us would have thought more of the danger than the adventure. Most of us would have anticipated the rigors and the difficulties and the risk rather than the fun, the discoveries, the incredible opportunities that lay ahead of the man putting out to sea. How few are those who see beyond the danger...who say to those on the edge of some venture, "Go for it!" Funny, isn't it? I suppose it's related to one's inner ability to imagine, to envision, to be enraptured by the unseen, all the hazards and hardships notwithstanding.

I'm convinced that one of the reasons mountain climbers connect themselves to one another with a rope is to keep the one on the end from going home. Guys out front never consider that as an option...but those in the rear, well, let's just say they are the last to get a glimpse of the glory.

I've been thinking recently about how glad I am that certain visionaries refused to listen to the crowd on the pier. I'm glad...

Almost every day—certainly every week—we encounter someone who is in his or her own homemade boat, thinking seriously about setting forth. It may be a friend, a mate, a colleague, a neighbour, a family member. The ocean of possibilities is enormously inviting, yet terribly threatening. Urge them on!

How much could be accomplished if only there were more brave souls on the end of the pier smiling and affirming.

Subscribe to our monthly magazine
Date:
November 19, 2021
Type:
Topic:
Back to Top