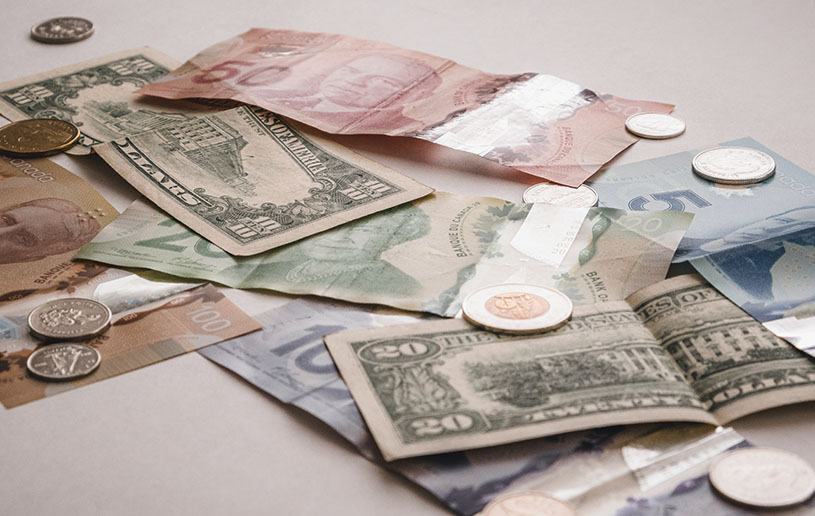 Egalitarianism used to mean that all people are equal with respect to social, political, and economic affairs. But in our day, the term has come to refer to a socio-political philosophy that says all people are equal and deserve equal treatment in all things, and inequality among people must be removed. This article focuses on egalitarianism regarding the equal distribution of wealth.

Egalitarianism assumes that, morally speaking, everyone is ultimately in the same boat. No one morally deserves any special advantages. In this view, no one has much to do with how we turn out, for better or for worse. When some end up better situated than others, this has nothing to do with personal effort and achievement, only with so-called luck. This also means no one is responsible for failures, or for acting as a predator or oppressor of others. We are, morally speaking, all the same—neither better nor worse, neither more nor less deserving of the advantages we enjoy in life. Everything happens as it must. And since we are all in the same boat, we are committed to sharing our benefits and burdens.

This assumption leads the egalitarian to consider it immoral if a well-off person doesn’t give away most of their financially valuable assets and income to those who have less. Wealth must be redistributed to be “fair.”

Egalitarianism’s idea of “fairness” is a slippery, subjective idea. Whose idea of fair is right? What about justice? Justice means giving to everyone that which is due them. It is just when the worker receives compensation for their work. It is unjust to take it from them and give it to someone else.

What does Scripture say?

The Bible does not condemn riches. It does condemn the vices, which easily snare the wealthy. Money is not the root of all kinds of evil. It is the love of money (1 Timothy 6:10). The abuse of money and abuses by the rich do not make wealth evil. The economic structure presupposed in the Bible is one where there is a divinely instituted distinction between rich and poor. Jesus said, “You will always have the poor among you” (Matthew 26:11).

When Paul writes about the wealthy he doesn’t say it is wrong to possess riches. Instead, he points out the characteristics that wealthy believers should have.

“Teach those who are rich in this world not to be proud and not to trust in their money, which is so unreliable. Their trust should be in God, who richly gives us all we need for our enjoyment. Tell them to use their money to do good. They should be rich in good works and generous to those in need, always being ready to share with others.” (1 Timothy 6:17–18)

Riches are not evil. They are gifts from God and He can just as readily take them away as give them. It is simply a fact that God has not ordained equality of distribution of gifts or possessions (1 Corinthians 12).

All people are equal before God as human beings are made in the image of God. But people are not equal and alike when it comes to genetics, talents, opportunities, intelligence, drive to succeed, heritage, and even geographic location. Because we believe God is sovereign we must believe inequalities are not accidental.

Diversity, not equality is the fact of God’s providence. Unequal distribution of wealth is inherent to the order God has established and to the natures He has endowed us with. It is impossible to put economic egalitarianism into effect.

To sum it up, here are some relevant Biblical principles: Work is good. Stealing is wrong. Coveting is wrong. Greed is wrong. Take care of widows and orphans. Be a good Samaritan and help those in need. God owns everything and we are merely stewards of what we have. One day we will give an account for how we used what He providentially gave us.