Dirty Water, Prohibition, and the Bible 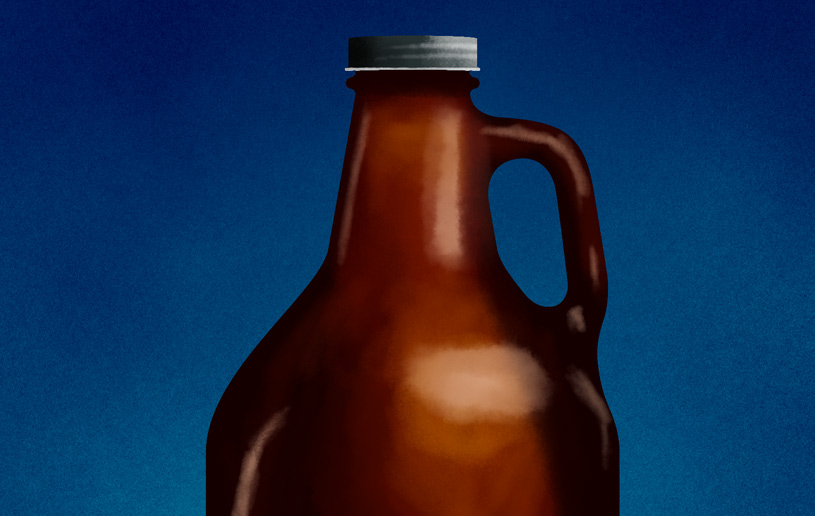 Water is life. It is also death. For much of human history, whether because of humanity's ignorance or inability to dispose of and treat sewage, or because of animal dung and rotting corpses in rivers and streams, water-borne pathogens such as cholera, dysentery, and malaria resulted in epidemics and mass deaths. The city of Ephesus, where Timothy lived and ministered, boasted a freshwater delivery and sewage removal system complete with aqueducts and terra cotta pipes for distribution and disposal at sea. But, even with such sophisticated systems, water in ancient days was often infected with disease.

Because pure drinking water was often unavailable, beer and wine have long been staples of the human diet, including that of Jews and Christians. Wine was used during times of worship, festivals, and celebrations (Numbers 15:10; Luke 22:14–20; John 2:1–11), but was also part of Jewish daily life (Genesis 14:18; Psalm 104:15; Ecclesiastes 10:19). Early Christian monks brewed beer and fermented wine. Martin Luther is recorded to have drunk a gallon of beer a day. And the Pilgrims came to America with kegs of beer.

It wasn't until modern times, when water became safe to drink in industrialized countries, that Christians, for theological reasons, began to abstain from drinking beer and wine. Some people claim the Bible outlaws the drinking of alcohol and that wine referred to in the Bible was unfermented grape juice. What teetotallers fail to realize or recognize is that biblical wine wasn't grape juice. According to respected Greek scholar Kenneth Wuest, "wine" as referenced in 1 Timothy 5:23, "as everywhere else, means wine, fermented, and capable of intoxicating, and not a sweet syrup made by boiling down grape-juice."1

If true (and it is), how could the Bible prohibit the drinking of wine? It doesn't. It prohibits drunkenness and promotes discipline (Deuteronomy 21:20–21; Ecclesiastes 10:17; Romans 13:13; Galatians 5:16–19, 21; Ephesians 5:18). And while there are good reasons not to drink—personal moral objections, past and present struggles with alcohol, and care for weaker Christians' spiritual development (Romans 14:1–18; 1 Corinthians 8:7–13)—Christians are free to drink alcohol in moderation. But we must always do so under the watchwords of grace, discretion, and self-control.

Derrick G. Jeter served as a writer for the Creative Ministries Department of Insight for Living Ministries.

Subscribe to our monthly magazine
Date:
April 12, 2019
Type:
Topic:
Back to Top