In Defence of the Helpless 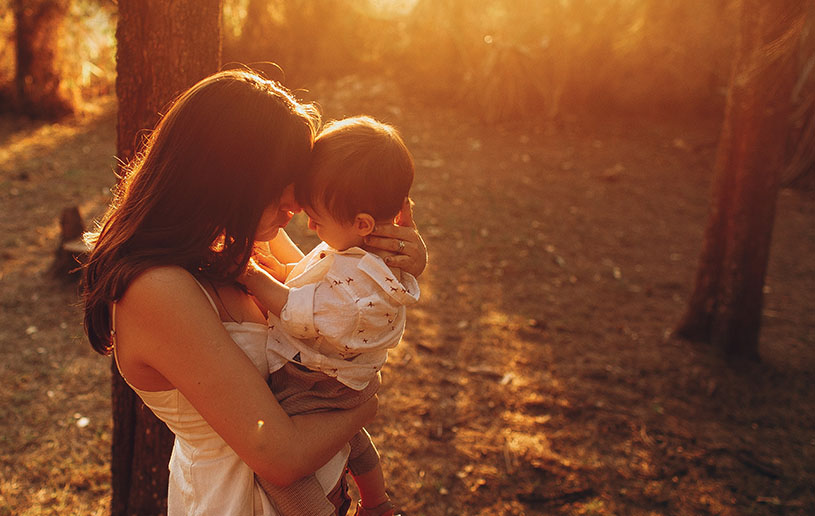 The church of the 21st century needs to awaken from its moral slumber. In this age of "enlightenment," we have been taught to be tolerant. We have gone soft on the exposition of the Scriptures. We have learned to ignore sin rather than deal with it. We have adopted the flawed notion that God's grace somehow covers a carnal lifestyle. What a horrible misunderstanding of grace!

Let me be blunt. Far too often within the Christian home, wives are battered, husbands are neglected, children are abused, and dark, shameful forms of sexual depravity occur. As the prophet Jeremiah said of the people of Judah: "Are they ashamed of their detestable conduct? No, they have no shame at all; they do not even know how to blush" (Jeremiah 6:15 NIV).

The one vestige of hope in the home used to be the innocent child. But now, not even children are safe. Many are used for sexual exploitation. Children are raped by relatives...girls are abused...boys become victims of incest. In their own homes, helpless children are molested—and by the very ones who should be protecting them!

Even Scripture reveals such awful carnality among God's people. After King David's adulterous affair with Bathsheba, David's son Amnon lusted after his half-sister, Tamar. Amnon faked an illness and requested that Tamar bring him food in his bedroom. When she arrived, he grabbed her and—because he was stronger—raped her in spite of her resistance (2 Samuel 13:6–14).

Following this abhorrent act, this dear girl was awash in her grief. "Tamar put ashes on her head and...put her hands on her head and went away, weeping aloud as she went" (2 Samuel 13:19 NIV). When her father David heard of it, "he was furious" (13:21). But that's it! He only got mad. David never got involved in the crisis.

When Tamar's other brother Absalom heard of it, he told her: "Be quiet for now, my sister; [Amnon] is your brother. Don't take this thing to heart" (13:20). Can you believe those words? What stupid counsel! Don't say anything? Keep silent when God's law says Amnon should be stoned? But what could she do? Her brother said to hush, and her father did nothing. Tamar had no person to go to with her pain.

Both then and now, when such violations occur—with no one to act in defense of the helpless—the child faces a threatening future of moral confusion, personal shame, spiritual disillusionment, emotional scars, and family anger.

It is time we speak up in defense of the helpless. The innocent victims of sexual abuse need a safe place to share their stories...and they need direction toward the emotional and spiritual healing found in Jesus Christ.

The world has never provided a safe and secure place from those who would abuse children. That's why the church must be that place. Yes, it is possible, in spite of the negative headlines. It is the responsibility of church leaders to make sure the church of God remains a place of trust and respect. A haven where no one is touched inappropriately. A refuge where hurting individuals can confide in a teacher, in an elder, in a pastor, or in an older friend. Shepherds must protect the sheep.

If for some reason your church (or your home) is not a safe place, you need to know that we are here for you at Insight for Living Ministries. We will give you direction and help you understand in practical terms what steps you can take in your specific situation. Your circumstance may be very hard...but it is not hopeless.

If you are a parent or family member of someone who has been abused and you need guidance of how to come alongside this person and help the situation, we want to assist you. Whatever your situation, we believe in dispensing grace and mercy along with insight and direction. As difficult as it may be, the perpetrator needs to face criminal charges so that the crime is not repeated. While we cannot offer legal advice, we can direct you to those in your area who can help.

If you are a victim of sexual abuse, if you feel afraid to speak and need someone with a heart of compassion who will listen, we will be neither insensitive nor judgmental. We will believe you...and we will do all we can to help you.

Many today are living like Tamar did, with ashes of shame and humiliation on their heads, weeping aloud with no one to hear.

My prayer is that reaching out to someone for help will be the beginning of a new chapter for you. If you have never been heard before, you will be heard. You have an advocate with us.