Cultivating a Tender Heart and a Tough Hide 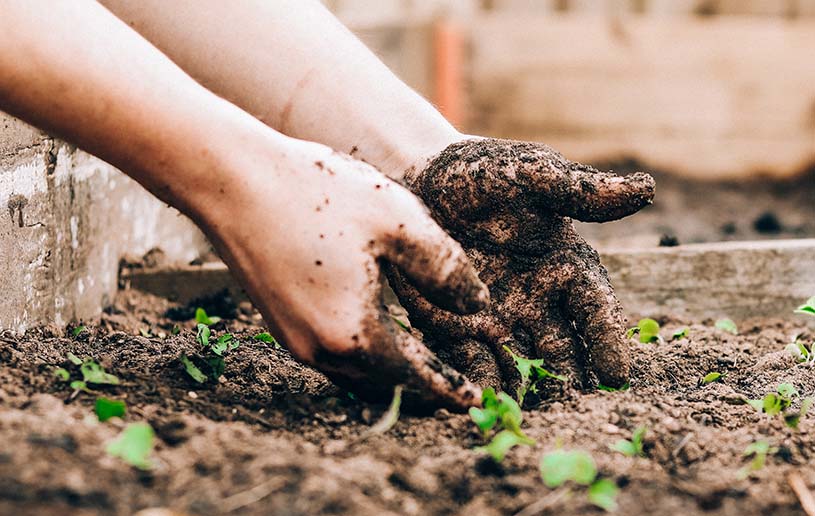 For as long as I have been in the ministry I have asked the Lord for a balance between a tender heart and a tough hide. It isn't an easy balance. In fact, the latter is more difficult to cultivate than the former. In order to be fully engaged in ministry, job number one is to have a tender heart. The challenge is developing a tough hide.

Those in ministry are especially likely to be lightning rods; we are big targets for criticism. Every passionate pastor, every Christian leader, every Christian author I know can list a litany of things that have been said and done against them, many of them unfairly. What about you? How do you deal with judgmental remarks, those unkind put-downs made to your face or, worse, behind your back? When a neighbour mocks your version of biblical parenting, when that couple in your small group questions every decision you make, when you find out a fellow Christian you thought was your friend has been spreading rumours about you, how do you respond? Are you tough and tender or do you become brittle and bitter?

Few handle criticism well. But we'd all have to agree, there was one man who handled it with grace and grit.

In Acts 24, Paul is on the witness stand before Governor Felix while a shady lawyer named Tertullus pontificates through some trumped-up charges. As you read along in this chapter, you will notice Paul waits for the smoke to clear and then calmly steps up to give a defence. Paul's words illustrate seven ways to maintain a tender heart and a tough hide while enduring criticism.

He refused to be caught up in the emotion of the charges. That's the first mistake we usually make. Everything in us prefers to lash out, to protest, to cry, or simply walk out. Paul refused to overreact. His opening line is disarmingly pleasant, "I cheerfully make my defence."

Cheerfully? By now the man ought to be blazing with indignation! Even though labeled as "a real pest" and a ringleader of a cult (see Acts 24:5, NASB1995), Paul graciously acknowledged the opportunity to make a defence. He refused to let his emotions take the lead.

When we lower ourselves to the overcharged emotions of accusers, our anger is unleashed. When that occurs, straight thinking caves in to irrational responses and impulsive words. Paul didn't go there.

He stayed with the facts. He said, "You can check my record. Twelve days ago I went up to worship. You can ask those who were there." He reported, "Neither in the temple, nor in the synagogues, nor in the city itself did they find me carrying on a discussion with anyone or causing a riot. Nor can they prove to you the charges of which they now accuse me" (Acts 24:11–13).

The Apostle never blinked. He stood his ground with stubborn facts. That strategy not only kept him on target, it enhanced his credibility in the eyes of Governor Felix.

He told the truth with a clear conscience. Paul stated, "But this I admit to you…I do serve the God of our fathers…I also do my best to maintain always a blameless conscience…both before God and before men" (Acts 24:14–16, NASB1995).

There is nothing like a clean conscience. It not only helps you sleep well, it keeps you thinking clearly. You have no fear that some skeleton will rattle when the investigation begins...because there is no skeleton!

He identified the original source of the criticism. Few things are more maddening than shadowboxing when you're dealing with criticism. One of the worst things you can do is to spread the venom to a number of other people—your children, your parents, your friends, or a group of other Christians—rather than going to the original source of contention and addressing it. You need a tough hide to do that.

He would not surrender or quit. I love that about Paul. He's like a pit bull on your ankle; he won't let go! Take a moment to read 2 Corinthians 11:23–33. Beaten, bloodied, shipwrecked, harassed, endangered, run out of town, and falsely accused, Paul didn't give up, let up, or shut up.

He did not become impatient or bitter. For two years Paul had been waiting for this trial. Did you know that? Yet we see no sign of bitterness. No impatience. No grudges. No ranting against the Roman authorities. Paul believed God was firmly in control of both people and events.

He stood on the promise of God. You know what flashed through my mind when I read this passage in Acts 24? A song I've sung in church since I was just a kid in Sunday school.

Someone has said that there are over 7,000 promises in the Bible. Have you claimed one this past week? Two? Do I hear five?

How did Paul handle criticism? He refused to get caught up in the emotion of the charges. He stayed with the facts. He told the truth with a clear conscience. He identified the original source of the accusations. He refused to surrender or quit. He became neither impatient nor bitter. He stood on the promise of God. Is that great or what? And it's all from the Bible. You can do every one of those seven. If you want a tender heart and a tough hide when enduring criticism, you must do them. So must I.