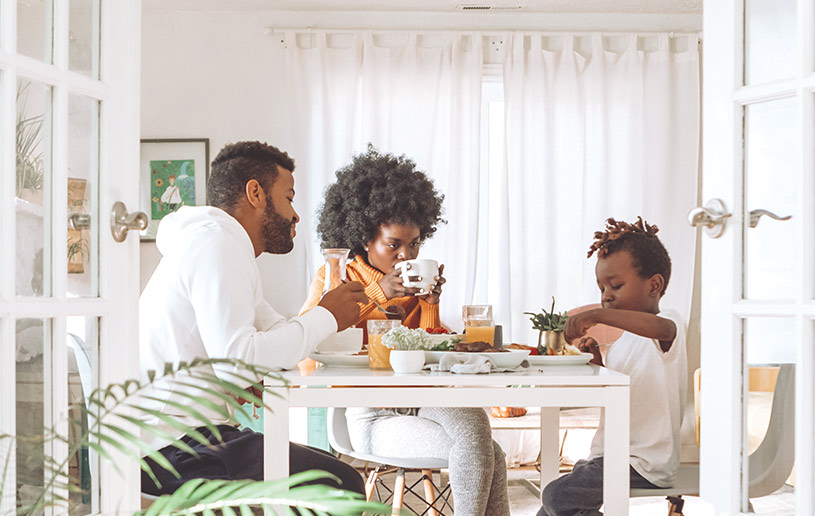 Laurence J. Peter and I are close friends. No, actually, we’ve never met, but we’ve visited together numerous times. We’ve never even shaken hands, but we’ve been in agreement ever since we crossed paths. Although I’ve never laid eyes on him, I’ve smiled at his comments and nodded at his conclusions...amazed with his remarkable insight into my own life and those around me.

The simple and obvious answer to the riddle is this: I own a copy of his book The Peter Prescription, and you should too! It’s an insignificant looking paperback filled with significant, sound principles. He says it talks about “How to be Creative, Confident, and Competent,” but I think he’s overlooked a better word: How to be Content.

Isn’t it strange that we need a book to help us experience what ought to come naturally? No, not really...not when its major theme is contentment...not when we’ve been programmed to compete, achieve, increase, fight, and worry our way up the so-called “ladder of success” (which few can even define).

Contentment is the unknown “X” in life’s equation. It is as strange to most of us as living in an igloo or eating fried worms or raising a live gorilla in our backyard.

Face it. You and I are afraid that if we open the door of contentment, two uninvited guests will rush in: loss of prestige and laziness. We really believe that “getting to the top” is worth any sacrifice. To proud Americans, contentment is something to be enjoyed between birth and kindergarten...retirement and the rest home...or (and this will hurt) among those who have no ambition.

Stop and think. A young man with keen mechanical skills is often counseled against being contented to “settle” for a trade right out of high school. A teacher who is competent, contented, and fulfilled in the classroom is frowned upon if she turns down an offer to become a principal. The owner of Super-Duper Hamburgers on the corner has a packed-out joint every day and is content. But chances are selfish ambition won’t let him rest until he opens 10 other joints and gets rich—leaving contentment behind. A man or woman who serves as an assistant or in any kind of support position in a ministry, company, or the military frequently wrestles with feelings of discontentment until he or she is promoted to the so-called “top rung.” This applies to homemakers and nuclear scientists...plumbers and cops...engineers and seminary students...caretakers and carpet layers...artists and waitresses.

It’s a curious fact that when people are free to do as they please, they usually imitate each other. As a result, we are rapidly becoming a nation of discontented, incompetent marionettes, dangling from strings manipulated by the same, stupid puppeteer.

I warn you: this isn’t easy to implement. You’ll be outnumbered and outvoted. You’ll have to fight the urge to conform. Even the greatest of all the apostles admitted, “I have learned to be content” (Philippians 4:11, emphasis added). It’s a learning process...and it isn’t very enjoyable marching out of step until you are convinced you’re listening to the right drummer.

When you’re fully convinced, however, two things will happen: Your strings will be cut and you’ll be free, indeed!